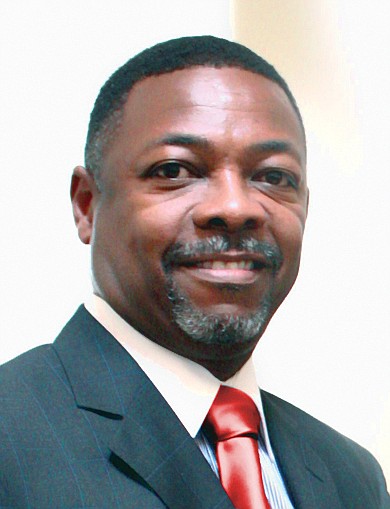 A federal judge last week dismissed a lawsuit seeking to change the name, mascots and imagery of two Hanover County schools named for Confederate leaders, bringing a halt to a costly and contentious legal battle launched by the Hanover County Branch NAACP.

The NAACP filed the suit last August against the Hanover County School Board and Hanover County alleging that students who attend Lee-Davis High School and Stonewall Jackson Middle School face a violation of their First Amendment and 14th Amendment constitutional rights through compelled speech sustaining “a legacy of segregation and oppression” in the county.

The suit was dismissed May 14 by U.S. District Court Judge Robert E. Payne, who wrote that while he recognizes the Confederate school names “may well be offensive” for some, the suit “fails to allege facts sufficient to state a claim for relief.”

He also said the two-year statute of limitations had expired to bring the suit; the high school and middle school were named in 1958 and 1969, respectively, during times of deep racial animus.

Hanover County was dismissed from the suit last October.

In a statement issued after last week’s decision, David Corrigan, an attorney who represented the Hanover School Board, said the board was pleased by the lawsuit’s dismissal.

“The School Board respects, values and cares about all students and will continue to focus on providing them with the best educational opportunities possible,” the statement read.

Hanover County NAACP President Robert N. Barnette Jr. wrote in an email that while the chapter and its lawyers were disappointed by the decision, they “remain confident in the strength of their legal case and the righteousness of the cause.”

“While the discrimination experienced by African-American students finds it roots in an ugly history, it is alive and having a real and consequential impact today,” Mr. Barnette wrote.

In previous conversations, Mr. Barnette mentioned the possibility of appealing any dismissal of the suit by Judge Payne.

“We have seen other jurisdictions in Virginia and throughout the country do the right thing by removing symbols of a racist past,” Mr. Barnette wrote. “This is not the end of the fight of the Hanover County NAACP to ensure that the impact of the veneration of the Confederacy is eliminated in Hanover County schools.”