Let your spending reflect your values

The buildup began right after Halloween, when the newspapers got thicker, the advertising inserts longer and emails touting shopping bargains coming more frequently.

Natural gas customers in Richmond are enjoying another plunge in the price of the fuel they use to heat their homes, cook and generate hot water. For the third time in eight months, the city is passing along savings to residents for the price it is paying to buy and bring the fuel to Richmond.

Charlene C. Harris hoped to buy the home in Randolph that she and her family have rented for nearly 50 years from the Richmond Redevelopment and Housing Authority. 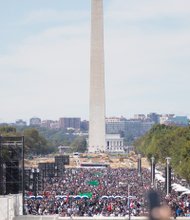 Million Man March 20 years later - Throngs of people from across the nation flooded the National Mall in Washington for the Justice Or Else ... 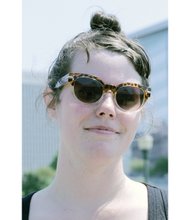 Mallory Hasen of Jackson Ward: “I would buy my mom a house. She was a single mom raising my sister and me, and she always ... 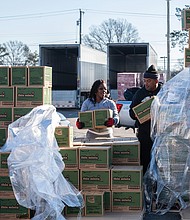 According to the regional Girl Scouts organization, the cookie program teaches youth members key life skills as they raise money to support the operation and ...

Leslie Reyes, 15, a Huguenot High School student performs an abridged version of "El A Muerto, El Esta Muerto," her spoken word piece about watching one of her best friends die from gang violence. Reyes is one of many young Richmond students who use spoken word to share their pains and frustrations. 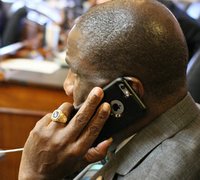 Opening Day of the General Assembly 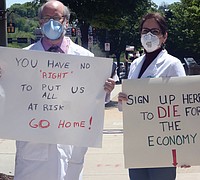 There was an eruption of coronavirus-related activity on Wednesday as the Virginia General Assembly met ...

As a result of the concerns shared by the RPS Superintendent, VDOE staff initiated a review of previous SOL test results from George Washington Carver Elementary School. VDOE staff noted that pass rates at George Washington Carver Elementary School over the past several years had been high but had declined from 2015-2016 to the 2016-2017 school year. As a result of the information gathered by VDOE and RPS staff through June 1, 2018, the on-site SOL test administration audit transitioned to an SOL test irregularity investigation led by VDOE staff at the request of RPS. This report outlines details from the investigation, conclusions, and the future actions to be taken. 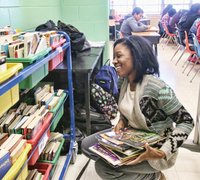 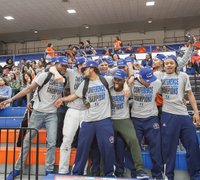 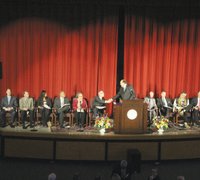 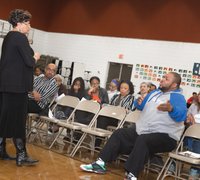 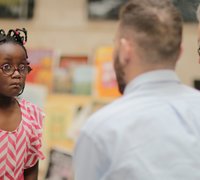 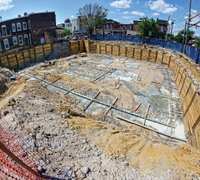 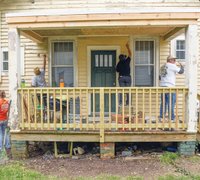