The Message in the Natural Hair Movement 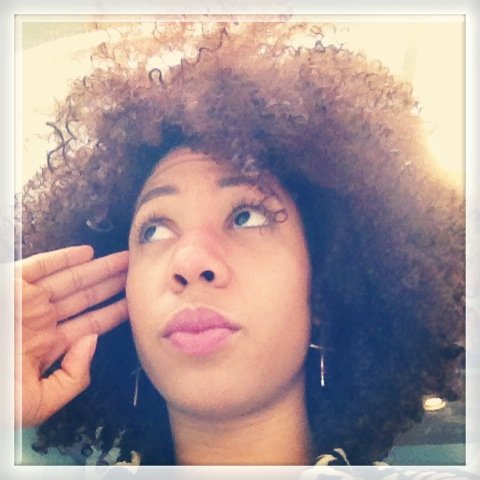 This is what people say who try to convince themselves that their hair doesn't somehow speak for them. As if its style, color and texture don't speak volumes about their personality, creativity, or disposition in general. While I reject the notion that hair completely defines a person, I strongly believe that it says something about one's state of mind and perhaps about society as a whole.

Over the past few years, more and more black women have chosen not to straighten their hair, opting to expose their God-given textures instead. Suddenly, it became accepted and encouraged (envied, even) to rock a 'fro in public, at church and at work. Being or going "natural" turned into one of the most talked about symbols of authentic beauty in the black community, reaching a true tipping point in adoption. 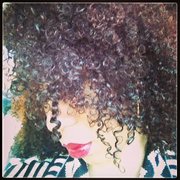 This curly hair craze is more than just a popular style - it is a movement - one that continues to prompt a dialogue on self-esteem, self-image, beauty standards, child rearing, relationships, religion, career advancement and just about every other social issue you could imagine. Not since the 1960s have black women took so much pride in the unadulterated versions of themselves and used it as ammunition to say something - without having to speak at all.

Today, the movement only continues to grow as natural beauty belles across the country unabashedly expose their waves, curls, kicks and coils to the world. So while some may subscribe to the "It's just hair" notion, the majority of us don't. In fact, a cultural shift in behavior is never a "just." It is always a clear cut statement. And although our reasons and messages are varied, as are our backgrounds and perspectives, one thing is clear:

The natural hair movement is here to stay - demanding recognition but not requiring approval - it dares you to call it anything ... but ... beautiful.

What statement does your hairstyle make?