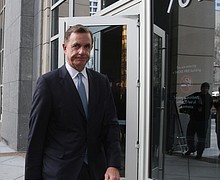 Can a series of revisions save the massive $1.5 billion Coliseum replacement and Downtown redevelopment plan that for months has appeared to be headed for rejection by Richmond City Council? 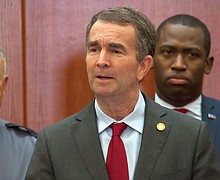 Fearing a repeat of the deadly violence that engulfed Charlottesville more than two years ago, Gov. Ralph S. Northam declared a temporary state of emergency Wednesday that would ban all weapons, including guns, knives, sticks, bats, chains and projectiles, from ... 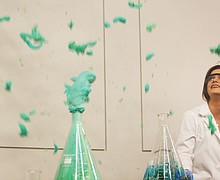 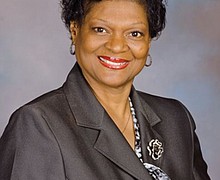 Bill would set up regional transportation authority and generate $ for public projects, including GRTC transfer station

A proposal that could generate tens of millions of dollars for roads and GRTC transit service in Richmond and eight other localities in the region is working its way through the General Assembly. 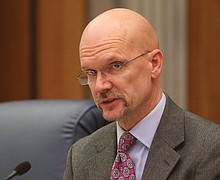 The Salvation Army appears to have won its nine-month battle to move its Central Virginia headquarters and shelter program from Downtown to North Side after the main opponent, 3rd District Councilman Chris A. Hilbert, dropped his opposition. 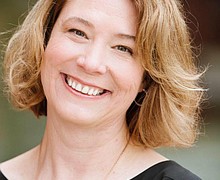 The former home of Edloe’s Pharmacy and Drs. Frank S. and Harry W. Royal’s medical practices in Church Hill is being transformed into a full-service women’s clinic for the Virginia League for Planned Parenthood. 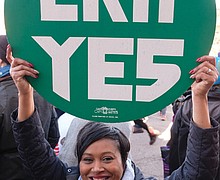 Virginia moved to the brink of becoming the crucial 38th state to ratify the Equal Rights Amendment on Wednesday in what was seen as a momentous victory by women’s rights advocates, although it is far from certain the measure will ... 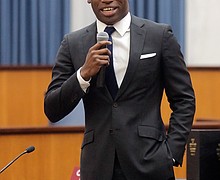 Mayor's State of the City address scheduled for Jan. 28 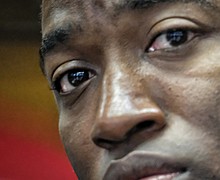 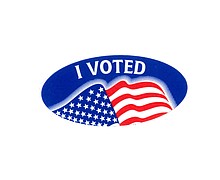 The first votes in the Democratic presidential primary in Virginia will be cast this week — 45 days before the scheduled March 3 primary election across the state. 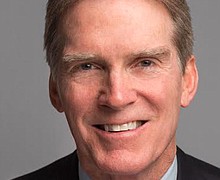 Soaring housing costs are leaving tens of thousands of families across the Richmond region hard-pressed to pay the rent or purchase a residence. 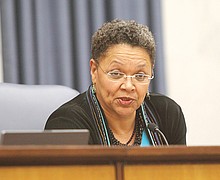 For at least two decades, Richmond has primed the redevelopment pump by allowing individuals and companies that improve aging houses, apartment buildings and commercial properties to pay reduced property taxes over 10 years without any restrictions. 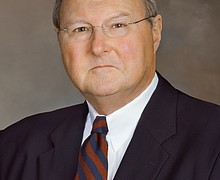 A federal lawsuit launched by the Hanover County Branch NAACP against the Hanover County School Board to force the board to eliminate the Confederate names of two schools is still alive following a hearing Tuesday afternoon in a Richmond federal ... 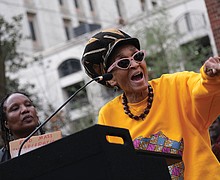 Activists, family members and supporters rallied last Saturday at the Bell Tower in Capitol Square to support prison reform bills filed recently in the General Assembly, including measures such as parole, record expungement and incentives for good behavior.