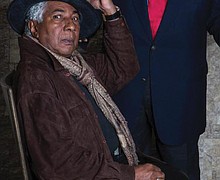 Petersburg native Joseph Banks Jefferson, a self-taught drummer and organist who went on to co-write hit songs for The Spinners, has died in his adopted city of Philadelphia. 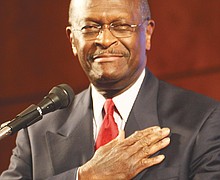 Herman Cain, a former Republican presidential candidate and former CEO of a major pizza chain who went on to become an ardent supporter of President Trump, died Thursday, July 30, 2020, in an Atlanta hospital of complications from the coronavirus. ... 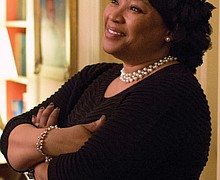 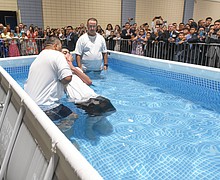 For more than 100 years, the annual convention of Jehovah’s Witnesses packed venues like the old Memorial Stadium in Baltimore, Yankee Stadium in New York, the Greater Richmond Convention Center and before that, the Rich- mond Coliseum, and Qualcomm Stadium ... 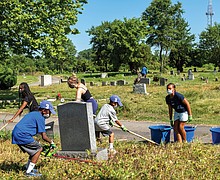 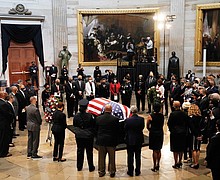 Thousands of Americans from Alabama to Washington have paid their final respects to Congressman John Lewis, an American icon and civic rights giant, during a series of memorial tributes that began last Saturday in his hometown of Troy, Ala., and ... 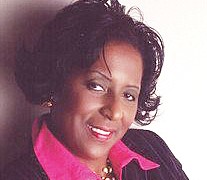 Edna Keys-Chavis made history in 1990 when she became Richmond’s first African-American and the first woman city clerk — the official record-keeper for City Council. 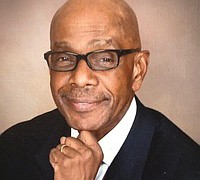 David Jerome Wall was known as “The Professor” in the Richmond Department of Public Works because of his knowledge of the department and the city. 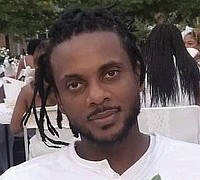 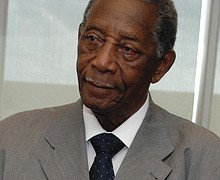 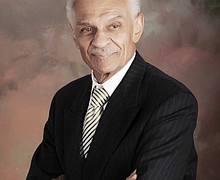 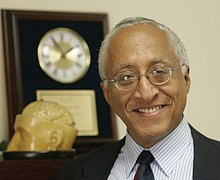 While his celebrated attorney father devoted his life to using the law to break down racial barriers, Dr. Oliver White Hill Jr. focused his attention on eliminating racial disparities in education. 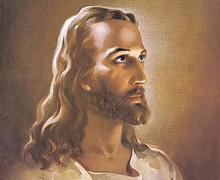 The first time the Rev. Lettie Moses Carr saw Jesus depicted as Black, she was in her 20s. It felt “weird,” Rev. Carr said. Until that moment, she’d always thought Jesus was white. 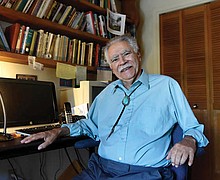 Rudolfo Anaya, a writer who helped launch the 1970s Chicano Literature Movement with his novel, “Bless Me, Ultima,” a book celebrated by Latinos, has died at 82. 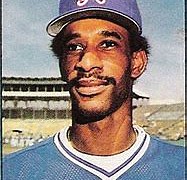