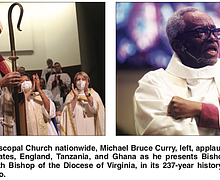 ‘Treat everybody like family,’ advises Michael Curry, presiding bishop of the Episcopal Church

Last Saturday marked months of planning for the ordination and consecration of The Rev. Canon E. Mark Stevenson as the 14th Bishop of the Diocese of Virginia on Dec. 3 at The Saint Paul’s Baptist Church in Henrico County. 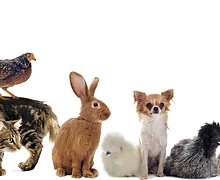 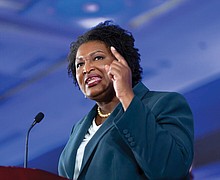 No, Stacey Abrams is not Moses, by Candice Marie Benbow

When I moved to Atlanta in September of 2020, the first thing I did was register to vote. 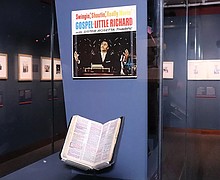 Musician Dizzy Gillespie embraced the Baha’i faith and its belief in universal humanity — a concept he saw reflected in jazz, which he viewed as a blending of musical elements from Africa and Europe. Activist Angela Davis, faced with the ... 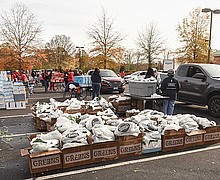 The Saint Paul’s Baptist Church Veterans Celebration Brunch and the RVA Community Thanksgiving Food Distribution will occur on the following dates and times: 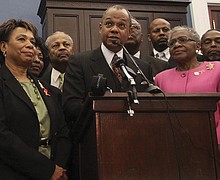 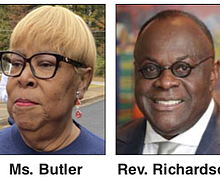 Black church leaders and activists in Georgia rallied Sunday in a push to get congregants to vote — a long-standing tradition known as “souls to the polls” that is taking on greater meaning this year amid new obstacles to casting ... 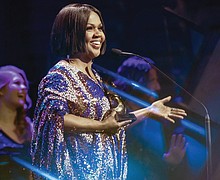 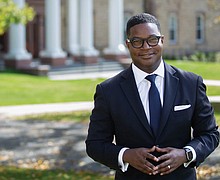 Scholar and preacher Walton named next president of Princeton Seminary

The Rev. Jonathan Lee Walton, an academician, preacher and administrator who has served on the faculties of Wake Forest and Harvard divinity schools, has been named the next president of Princeton Theological Seminary. 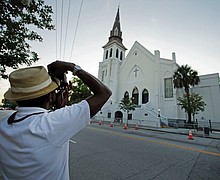 Growing up in Charleston, South Carolina, the Rev. Carey A. Grady heard about the history of Emanuel African Methodist Episcopal Church and its connection to a slave revolt planned by Denmark Vesey — long before it was the site of ... 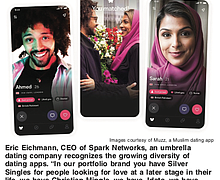 Dating today can be a bit like ordering at Chipotle. The universe of dating apps makes it easier than ever to custom-order a partner of your choosing — their height, their food preferences, their religion. 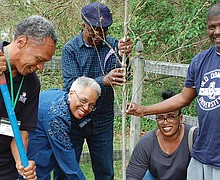 Greening project at South Side church designed to reduce pollution

Nearly 50 trees are now growing in a portion of the parking lot of Branch’s Baptist Church, 3400 Broad rock Blvd. in South Side. 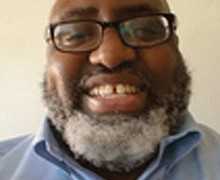 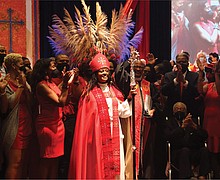 Everyone would have understood if Bishop Paula E. Clark had stepped away from her call to lead the Episcopal Diocese of Chicago, said her fellow bishop, Mariann Edgar Budde of Washington, D.C. 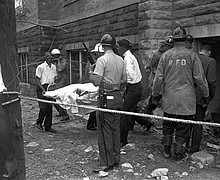 When an initially blinded, and nearly lifeless, 12-year-old girl found in the rubble of a church bombing was wheeled onto the 10th floor of University Hospital in Birmingham nearly 60 years ago, one of the first people to tend to ...