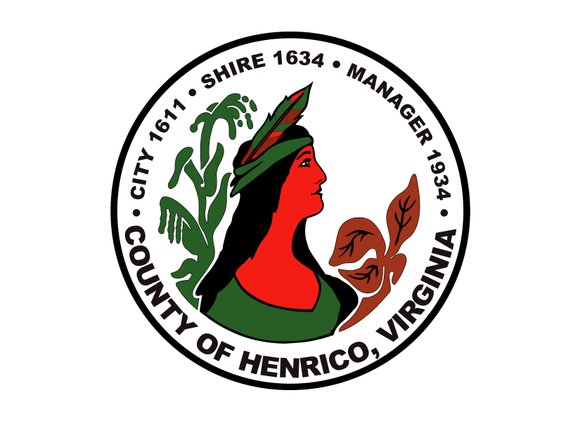 Who was responsible for playing the racist, demeaning song laced with the n-word over the public address system last Friday at predominantly white Glen Allen High School in Henrico County during warm-ups for the homecoming football game against predominantly black John Marshall High School of Richmond?

The culprit was an African-American student, multiple sources have told the Free Press.

The Henrico School Board is scheduled to discuss the student’s actions and the racist incident at its meeting 6:30 p.m. Thursday, Oct. 22, at New Bridge School, 5915 Nine Mile Road.

The student, according to one source, admitted to school officials that he downloaded the hate-filled song but claimed he never intended it to be aired over the school’s PA system.

The one-minute song played at Glen Allen High is a racist remix of the theme from the popular “DuckTales” cartoon that aired from 1987 through 1990 on the Disney Channel. The remix first aired on a talk radio show, “The Red Bar Radio Show,” that purports to focus on comedy. The song later was posted on YouTube.

As both football teams prepared for the kickoff at the suburban school located off Staples Mill Road in Western Henrico County, the song began playing over the PA system before the large, mostly white crowd.

In it, the plural form of the n-word is used 16 times, including the phrase, “I hate them.”

Other phrases include “I hate f…ing n...as,” “They’re all poor like Obama,” “They’re stupid and they can’t do taxes” and “They’re so dumb and they are all poor.”

John Marshall Coach Damon “Redd” Thompson said he and his players were shocked when they heard the words over the PA system. They then huddled and vowed to maintain their composure and stay focused on the game.

The visiting Justices then went out and blistered the Jaguars 44-21.

Afterward, Coach Thompson called his team a class act for its response to the incident.

He did not respond to a Free Press request for further comment.

The incident raised instant and widespread community disgust. A post Tuesday on the Glen Allen High School Facebook page read: “Glen Allen High, the worst America has to offer and such a disgusting shame in 21st century.”

On Saturday, Glen Allen Principal Gwen Miller sent a letter of apology to John Marshall Principal William Royal. She said she was baffled as to how school officials at the game ever allowed the song to be played.

“We regularly review play lists, and I am at a loss as to how such a song was included,” she stated in the letter to Dr. Royal. “Please know this unfortunate incident does not reflect the broader Glen Allen High School community.

“We are a diverse and inclusive community and are appalled that the instigator of this event has sent a message contrary to our beliefs and practices,” she added.

She praised “the wonderful sportsmanship” of John Marshall’s students and fans.

“Once we determine the source of this unfortunate event, appropriate disciplinary action will be taken,” Ms. Miller promised.