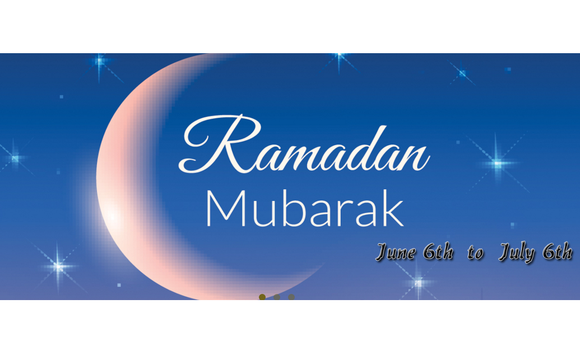 Muslims around the world began observing Ramadan on Monday, Islam’s holy month during which believers abstain from eating and drinking during daylight hours.

After paying tribute to American Muslims, Obama said, “I stand firmly with Muslim-American communities in rejection of the voices that seek to divide us or limit our religious freedoms or civil rights.”

Mr. Trump, who essentially has clinched the GOP presidential nomination, has called for a temporary ban on Muslims entering the United States.

President Obama’s proclamation says, “We will continue to welcome immigrants and refugees into our nation, including those who are Muslim.”

Families displaced by the continuing fighting in Iraq and Syria say that tough living conditions will make it difficult for them to participate in Ramadan this year.

Falluja, already suffering water, food and medicine shortages, is being bombed by Iraqi forces, allied Shi’ite militias and aircraft from the U.S.-led coalition, in an offensive to retake the city from Islamic State militants.

Many families have fled to a nearby makeshift camp, where they say they have little electricity to keep them cool in the blistering heat of the daytime fasting hours, and little food to break the fast at dusk.

“Who can fast this year? Doesn’t someone who fasts need to eat? We have nothing,” said 75-year-old Shukriya Na’im, in comments echoed by many others in the camp.

“We used to lead a comfortable life when we were at our home. We used to fast and welcome Ramadan with happiness. But now our life in the tents is so hard, diseases are rampant and it is too hot,” said Sana Khamis, also has been displaced by the violence.

In Damascus, many complained that economic hardship caused by Syria’s five-year conflict made it hard to enjoy the month’s festive spirit.

Ramadan traditionally begins the morning after the sighting of the crescent moon. In most countries, it began on Monday, although some Muslims in countries including Oman, Pakistan, Iraq and Lebanon, were due to start a day later.

The daily fast often ends with a large evening meal.