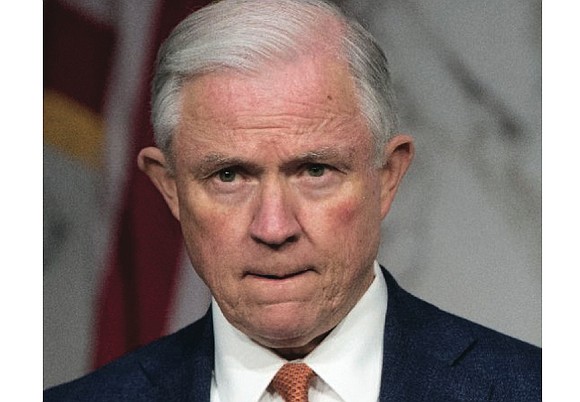 For three decades, America got tough on crime.

U.S. Attorney General Jeff Sessions often reflects fondly on the tough enforcement strategies of decades ago and sees today’s comparatively low crime rates as a sign they worked. He is preparing to revive some of those practices even as some involved in criminal justice during that period have come to believe those approaches went too far, for too long.

“In many ways with this administration we are rolling back,” said David Baugh, who worked as a federal prosecutor in the 1970s and 1980s before becoming a defense lawyer in Richmond. “We are implementing plans that have been proven not to work.”

Mr. Sessions, who cut his teeth as a federal prosecutor in Mobile, Ala., at the height of the drug war, favors strict enforcement of drug laws and mandatory minimum sentences. He says a recent spike in violence in some cities shows the need for more aggressive work. The U.S. Justice Department said there won’t be a repeat of past problems.

“The field of criminal justice has advanced leaps and bounds in the past several decades,” spokesman Ian Prior said. “It is not our intention to simply jettison every lesson learned from previous administrations.”

Mr. Sessions took another step back from recent practices when the Justice Department announced last week that it might back away from federal agreements that force cities to agree to major policing overhauls. His concern is that such deals might conflict with his crime-fighting agenda.

Consent decrees were a staple of former President Obama’s administration to change troubled departments, but Mr. Sessions has said those agreements can unfairly malign an entire police force. He has advanced the unproven theory that heavy scrutiny of police in recent years has made officers less aggressive, leading to a rise in crime in Chicago and other cities.

It’s the latest worry for civil rights activists concerned about a return to the kind of aggressive policing that grew out of the drug war, when officers were encouraged to make large numbers of stops, searches and arrests, including for minor offenses. That technique is increasingly seen as more of a strain on police-community relationships than an effective way to deter crime, said Ronal Serpas, former police chief in New Orleans. He was a young officer in the 1980s when crack cocaine ravaged some communities.

Officers’ orders were simple, Mr. Serpas said: “ ‘Go arrest everybody.’ We had no idea what the answers were,” he said. “Those of us who were on the front line of that era of policing have learned there are far more effective ways to arrest repeat, violent offenders, versus arresting a lot of people. That’s what we have learned over the last 30 years.”