Dr. Henderson to retire as pastor of 102-year-old church 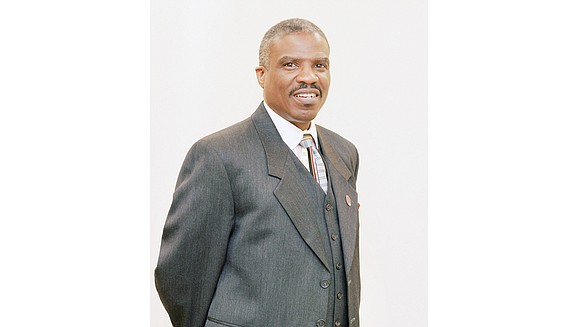 After 10 years in the pulpit, Dr. Morris G. Henderson is preparing to retire as pastor of Thirty-first Street Baptist Church.

Last month, he notified the congregation that he would step down in December as the sixth pastor in the history of the 102-year-old church at 823 N. 31st St. in Church Hill.

He was the church’s minister of music when he was called to take over leadership following the 2007 death of the church’s previous leader, Dr. Darrell Rollins, who served 25 years.

Dr. Henderson is best known for partnering with community groups to create a garden complex on the church campus to improve the supply of fresh food in Church Hill. The complex won national recognition in 2015 when it became the first such operation to be designated as an urban farm under a program of the U.S. Department of Agriculture.

His departure is being met with mixed feelings in the congregation, as reflected in a contentious meeting July 17 of the congregation that was moderated by the Rev. David Chapman, interim executive minister of the Baptist General Convention of Virginia.

Concerns about church finances were among the issues raised, including heated criticism from some members and sharp responses from the minister, observers said.

Before coming to the church around 1985 to serve as minister of music, Dr. Henderson had been a professional musician with the group Wind Chymes for 12 years.

A graduate of Jackson State University, Dr. Henderson earned his master’s of divinity from Virginia Union University and his doctorate in ministry from Howard University in Washington.

He previously served as executive director of the Williams Institute of Technology and the Humanities in his hometown of Columbia, Miss.