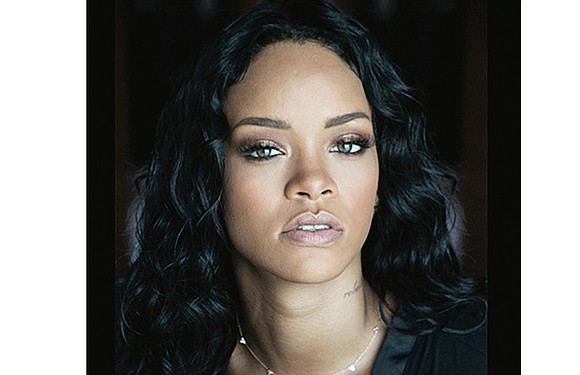 Rihanna has been named the 2017 Harvard University Humanitarian of the Year.

Rihanna is being honored for several philanthropic efforts. She built a state-of-the-art center for oncology and nuclear medicine to diagnose and treat breast cancer in her home nation of Barbados. She also created the Clara and Lionel Foundation Scholarship Program — named for her grandparents — for students attending college in the United States from Caribbean countries.

She also supports the Global Partnership for Education and Global Citizen Project to provide children with access to education in more than 60 developing countries.