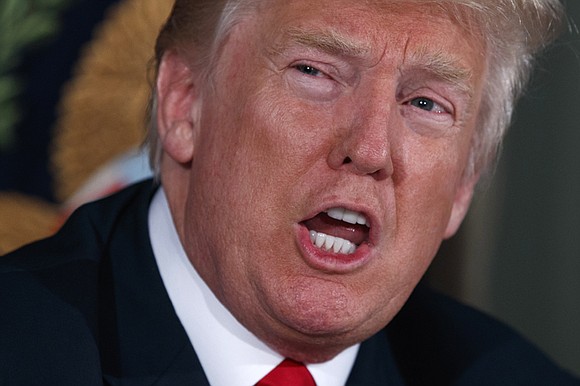 The impact of the president’s action will hit hardest at households with higher incomes who do not qualify for any subsidies, Ms. Hankins said.

And those premium hikes will be substantial when 2018 arrives, according to the State Corporation Commission’s Bureau of Insurance.

Premium costs already had been expected to increase between 10 percent and 54 percent for 2018, based on early summer filings from the seven companies that are still offering health insurance through the ACA exchanges, the bureau noted.

But in August, in preparation for the loss of federal cost-sharing payments, the insurers revamped their rates at the SCC’s request, the bureau stated. Now the average increase is running between 51 and 67 percent, with increases of 160 percent to 265 percent on some policies, the bureau stated.

The average cost for a policy under the revamped and higher rates is projected to average $668 a month to $1,031 a month per person, depending on the company and the policy, the bureau stated in a Sept. 27 report.

The uncertainty is whether those who get no subsidies for purchasing an individual or family plan will drop coverage because of the expense, leaving only sicker, older patients and those qualifying for subsidies in the pool of those buying health care coverage.

Ironically, the president’s action will end up costing the federal government an extra $2 billion to $3 billion a year in increased subsidies to cover the cost of tax credits, asserted Matt Fiedler, a fellow with the Brookings Institute in Washington.

He said that the government has been spending about $7.7 billion a year to provide tax credits.

As the premiums go up, Mr. Fiedler noted, the government would need to come up with additional tax dollars to cover the higher premium cost for those who qualify for the credits.

The Senate authors of a bipartisan plan to restore subsidies to insurers to reduce the cost of health insurance to lower income buyers involved with the Affordable Care Act are losing momentum and would need significant help to get their proposal through Congress.

The prospect the president would sign such a bill, even if it passed the Senate and House, also has dimmed.

“If something can happen, that’s fine,” President Trump told reporters Wednesday at the White House, just a week after creating the turmoil for people who buy insurance through ACA markets under the program former President Obama spearheaded.

The proposal from Sens. Lamar Alexander, R-Tenn., and Patty Murray, D-Wash., calls for a two-year extension of federal subsidies to insurers that President Trump has blocked.