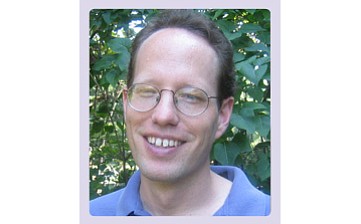 Racial bias in hiring African-Americans has not declined from 1990 to 2015.

That was the finding of the largest and most comprehensive meta analysis of its kind published Sept. 12 in the proceedings of the National Academy of Sciences.

“It is often suggested that prejudice and discrimination are fading over time through a gradual process of liberalization of attitudes. But we found striking stability in discrimination against African- Americans,” said Dr. Lincoln Quillian, a sociology professor at Northwestern University and senior author of the study.

The small number of field experiments involving Latinos may mean the trend showing a slight decline of hiring bias against Latinos may not be certain.

Overall, Dr. Quillian said, “The results suggest we need to realize direct discrimination on the basis of race in hiring still exists and is something that the country needs to confront.”

He said the analysis is important to understand the sources of racial inequality, especially in employment, and to understand the changing status of race in American society. The results, he said, were “both depressing and somewhat surprising” to find little change in hiring discrimination over 25 years.

“During this time, the country saw some favorable racial trends, like declining black-white test score gaps, slow declines in racial residential segregation, and the election of the country’s first black president,” said Dr. Quillian, a faculty fellow with the university’s Institute for Policy Research. But in hiring bias, “we found no evidence that this level of discrimination had changed.”

The results support the need for efforts to enforce anti-discrimination laws and suggest a continued need for compensatory policies like affirmative action in hiring, Dr. Quillian said.