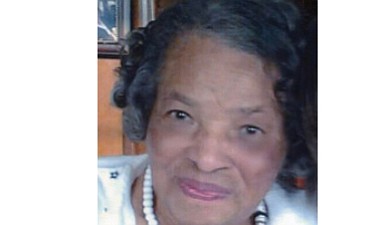 Along with regular subjects, she also gave piano lessons to many of her students before she retired in 1988.

Her roles in her family, her church and the community were celebrated Friday, April 27, at Ebenezer Baptist Church in Jackson Ward, the church where she served as a Girl Scout leader, taught Vacation Bible School, sang in the Women’s and Mass choirs, participated in the Handbell Choir and played piano and organ for various programs.

Born in Richmond, Mrs. Washington graduated from Armstrong High School and became a teacher after earning her bachelor’s degree at Virginia State University.

Outside the classroom, she was active in various organizations, including the Richmond Alumnae Chapter of Delta Sigma Theta Sorority, The Delta Pearls, The Dilettantes and The Mr. and Mrs. Club.