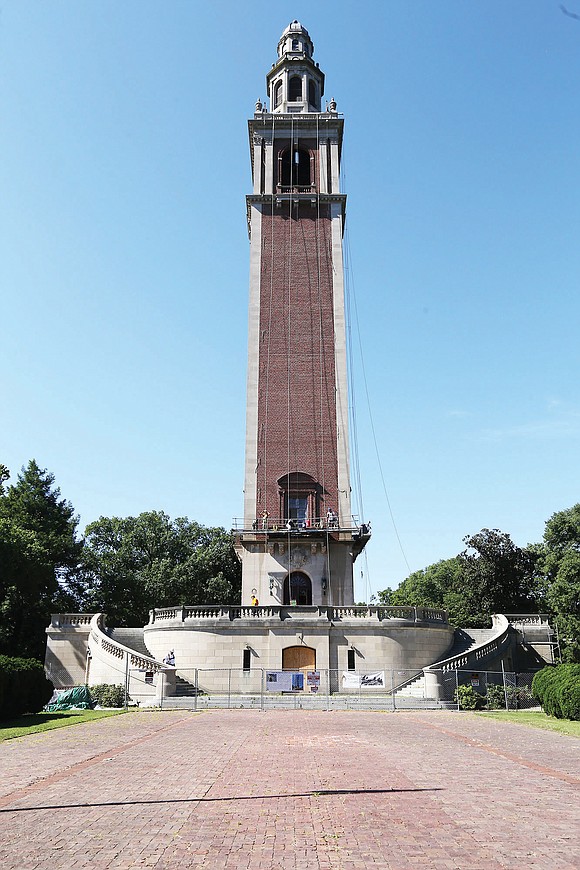 Gov. Ralph S. Northam will help commemorate the 100th anniversary of the end of World War I as the speaker at the annual Commonwealth of Virginia Veterans Day Ceremony at 11 a.m. Sunday, Nov. 11, at Dogwood Dell Amphitheater in Byrd Park, 600 S. Boulevard.

The ceremony, which is free and open to the public and hosted by the Virginia War Memorial Foundation, also will honor those who have served in the U.S. armed forces.

The bells at the adjacent Carillon will start the program by tolling 21 times in remembrance of the more than 100,000 Virginians who served in World War I. It will be part of a nationwide tolling of bells on this centennial of the Armistice signed on the 11th day of the 11th month at the 11th hour in 1918 at Compiègne, France, between Germany and the Allied nations to end the war.

An estimated 40 million military personnel and civilians were killed or wounded during what was called “The War to End All Wars.” About 3,700 Virginians died as a result of the war. The Carillon, which was dedicated in 1932, was built as a memorial to World War I.

In addition to Gov. Northam, Kirk Cox, speaker of the Virginia House of Delegates who represents Colonial Heights and parts of Chesterfield, also will speak at the ceremony.

An Armistice Day Festival at the newly restored Carillon will follow the hourlong ceremony. The festival, which runs until 2 p.m., will showcase historical and interactive exhibits on the Carillon’s first floor and will feature crafts, activities, music, games, food trucks and re-enactments. Exhibits from museums and historic sites from across Virginia will show visitors what life was like in 1918.

Also on view will be art from a World War I-themed student competition.

The Nov. 11 Armistice Day name officially was changed to Veterans Day in 1954 to honor American veterans of all wars.

A plaque at the Carillon includes the names of Virginians killed during WWI, including 537 African-Americans. With its 240-foot bell tower, the Carillon originally cost $323,000. It is listed on the National Register of Historic Places and has been closed since early April 2017 for a $1.4 million renovation.

Both concerts will be at the Dominion Energy Center for the Performing Arts, 600 E. Grace St.