Why I visited the border

Letter to the Editor 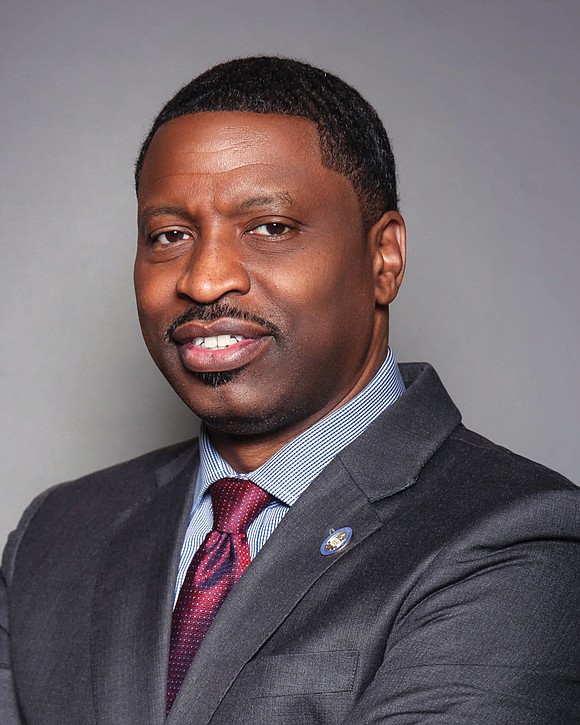 As I ventured to the southern border near Laredo, Texas, I could not help but think about the tragic shootings in El Paso, Texas, and Dayton, Ohio, which are stark reminders of the dangers that plague our communities under the resurgence of white nationalism, domestic terrorism, intolerance and racial hatred germinating from the White House.

People of color are feeling less safe today and any day when we see the realities of domestic terrorism and racially motivated acts of violence.

However, we’ve yet to see any tangible measures and policy initiatives from President Trump, only the repeated dehumanization of people who are the opposite image of what this administration believes Americans should look like.

This is why it was imperative that the NAACP traveled to Texas, not only to raise awareness and visibility of the ongoing humanitarian crisis at the border but to examine the current plight of immigrants who have been demonized and made actual targets of President Trump’s hate-filled rhetoric.

As I walked through the doors of The Holding Institute — a nonprofit community center in Laredo that is committed to alleviating the cruel and inhumane conditions faced by migrants — I was told that the facility can service as many as 25 to 100 people a day. Prior to coming to the facility, all processing documentation is given to people in English, which makes it more likely to be processed inaccurately and not properly vetted.

I heard stories of immigrants from Ghana, Congo and Angola who traveled to Brazil to assist with the construction for the 2016 Olympics and who were kicked out of their home countries and remain at the border seeking asylum. This was a much-needed reminder that the immigration crisis doesn’t just reside within the Hispanic and Latin American community but touches black people and people of color from all over the world.

I met Maricella, who had to leave her teenage daughter in Honduras. She traveled 22 days from her country to the border, where she was separated from her 27-year-old son and has not seen him since. She now fears bringing her daughter to the border, as most young girls have a high likelihood of being sold into sex trafficking.

I also was told about a young mother and daughter being held at a nearby detention center who had not had a warm bath in months and were allowed only one cold burrito to eat a day to share between the two of them.

I shook hands with a 13-year-old boy whose mother told him to make eye contact and shake hands firmly. Even in the midst of horrific living conditions and imprisonment, children at the facility are still being taught to treat people with respect, while being treated less than human.

As a community of people who were ripped away from our homeland 400 years ago, black America understands the detrimental effects of family separation. The century that followed our emancipation saw the creation of policies that discriminate against black people and largely excluded them from wealth building, creating an inherited disadvantage for future generations.