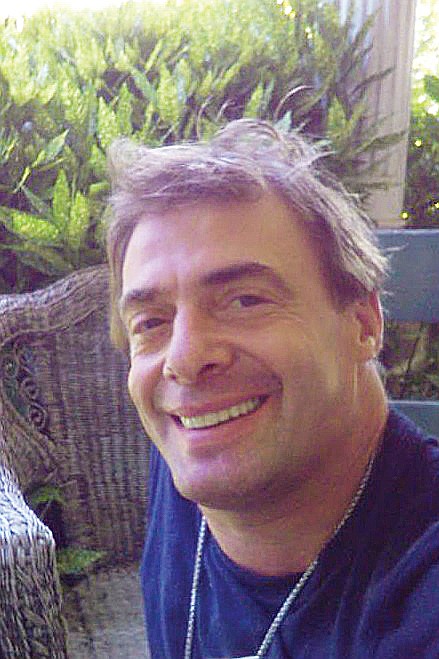 I grew up in the 1970s, a stone’s throw away from John Brown’s Fort in Harpers Ferry, W.Va. Today, many are throwing verbal stones at the fort.

In 1859, abolitionist John Brown and his band of raiders, having set fire to the federal armory in Harpers Ferry, then a part of Virginia, were hunkered down inside the nearby fire engine house. Soon overrun and captured by U.S. Marines, Mr. Brown was hanged for treason on Dec. 2, 1859, but not before he famously said, “I, John Brown, am now quite certain that the crimes of this guilty land can never be purged away but with blood.”

He was right. Roughly 620,000 soldiers died in the Civil War that followed. In the middle of the war, President Abraham Lincoln proclaimed “that all persons held as slaves ... henceforward shall be free.”

Posthumously “a-molderin’ in his grave,” as the war song goes, John Brown waited 100 more years before the Civil Rights Movement marched on to achieve equal rights for African- Americans under the law.

Fast forward to today, and America has another ugly political climate and clear signs of civil strife and warnings of civil conflict. Red states versus blue states. Republicans against Democrats. Who will be the called the rebel this time? The secessionists?

When I was of early school age, the National Park Service, unceasing in its mission of preservation, made a mini Williamsburg of Harpers Ferry. Near my school bus stop, the stone face of an historic building held the screen of an outdoor TV of sorts, a display monitor, where tourists could press a button and watch a video telling the history of the town.

“John Brown,” the video story began. “Who was he? A saint or a madman? Clouds hung low over the heights above town ...”

John Brown preached against slavery. But he also killed — murdered — in his fight to make slavery illegal. And for that reason, politicians, historians, writers and people of all minds, faiths, races and backgrounds have squirmed in trying to decide on how to speak of him — treasonist, traitor, insurrectionist, martyr, lunatic, hero, visionary. President Lincoln called Mr. Brown a “misguided fanatic.”

What emboldens the question mark behind the name John Brown is that he was a white man.

I am a white man, and because of having that in common with him and because of where I grew up, I was very young when I became race-conscious. But not everyone is.

When I gave an author reading at a Barnes & Noble in New York City, I heard the most troubling word used to describe John Brown. A fellow in the crowd interrupted me to make clear that Mr. Brown was a “terrorist.” Lots of heads turned. A fight almost broke out.

At an all-black elementary school in Brooklyn, N.Y., a young girl was very puzzled by me. I was a white man at her school; John Brown’s last name is the color brown, and we were commemorating Black History Month. I could see the colors running through her mind — white, brown, black. My hope is she wondered that if the three colors were mixed together, would they become clear?

Recently, a reporter for an general-interest newspaper asked me, “So I take it you are pro-John Brown?”

As I looked at him, my head tilted. Pro?

John Brown lingers. He lingers and haunts us because he’s the X-factor of the Civil War. He makes us ask the question: When is it right to break the law to change the law?

Around the Thanksgiving table this week, give a thought to John Brown. This week in 1859, he was in a jail cell, awaiting hanging.

The writer is the author of three novels and more than 100 short stories. His debut novel, “The Night I Freed John Brown,” won the 2009 Paterson Prize for Books for Young People.