Spotlight on founder of The H.O.P.E. Organization 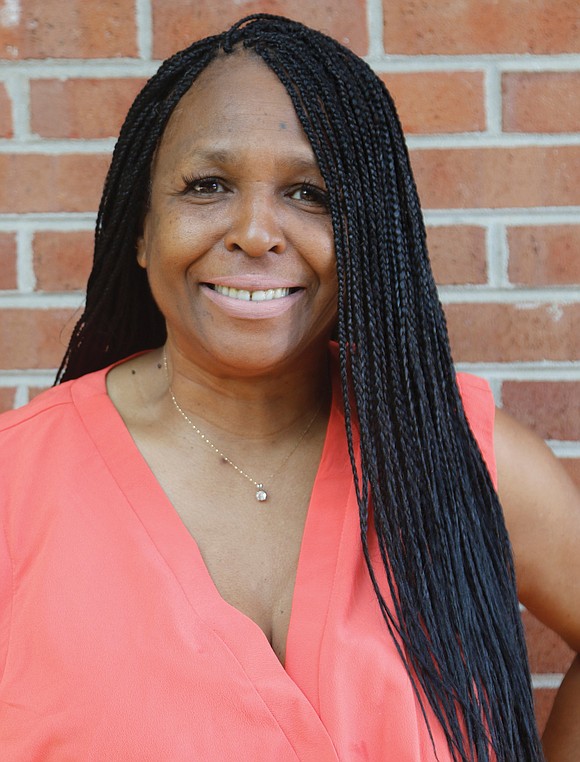 It has been more than 20 years since Ollie Harvey began her work to ensure no one in Virginia goes hungry, and the experience has been extensive, occasionally challenging and life-affirming.

“I have peace when I go to sleep at night,” Ms. Harvey says. “It means the world to me.”

The Henrico resident is the founder of The H.O.P.E. Organization, which works to feed and aid the needy in the Greater Richmond area through a variety of services. H.O.P.E. stands for Help Our People Eat.

Founded on Sept. 1, 1999, Ms. Harvey said H.O.P.E. was inspired by the work of Elizabeth York, the principal of the elementary school where Ms. Harvey’s children were enrolled.

Ms. Harvey said the principal helped her—the mother of four living in the projects – in many ways, from purchasing her first car to helping her continue her education to directing Ms. Harvey to provide food for members of the community.

When Ms. York died in 1999, Ms. Harvey created The H.O.P.E. Organization with the goal of continuing the work Ms. York inspired.

Today, that work is done by six members of the organization and a suite of contract workers, with help from a few groups and local officials. It has proven to be a longtime endeavor that speaks to Ms. Harvey’s commitment and determination to those in need and the principal who cared deeply for her community.

“I’m not going to let her down,” Ms. Harvey says of the late principal. “I’m going to keep doing this,” Ms. Harvey says. “I could have been anything that I wanted to be. But I stuck with H.O.P.E. because I never got a chance to thank this lady.”

Tackling food disparities is only one of the many areas of focus for H.O.P.E. It provides food to people who don’t qualify for food stamps. It has a food bank in Henrico County that has been assisting families in need, many who find themselves out of work because of business closures during the COVID- 19 pandemic.

“I just want to make sure everybody’s OK,” Ms. Harvey says. “I’m not trying to save the world. I’m just helping the people in need.”

This kind of aid is at the heart of Ms. Harvey’s plans for the organization, and she is set on H.O.P.E. establishing a food bank in every locale in the state. She says she plans to start a food bank in Sandston to fully cover Henrico County before moving on to food banks in Richmond, Petersburg and Chesterfield. She also has plans for Goodwill-style stores that would employ those in need of work and pay.

They’re sizable goals, but fitting ones for Ms. Harvey, who at the age of 58 also has her eyes on a potential run for governor of Virginia. The organization’s goals to help people are drawing interest from people as far as Virginia Beach and Alexandria, who have been in contact with H.O.P.E. about its work and the possibility of replicating it.