Even for conservatives, no denying reality by Rev. Dean Nelson 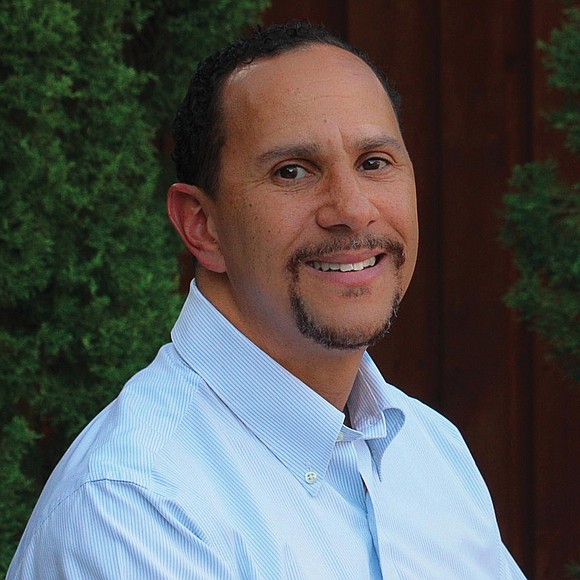 Too many white people on the right and left only want to listen to Black people who agree with them on everything.

The horrifying murders of Ahmaud Arbery, Breonna Taylor and George Floyd have sparked unprecedented conversations about race in America on every imaginable platform. I have been touched by many white friends reaching out and asking about my experiences of being Black in America. But I also have been frustrated by how much of the conversation still seems to be dominated by white people both conservative and liberal. Far too many of my Black friends and family members have experienced white people of all ideological stripes lecturing them on what they should feel and think.

Perhaps the most outrageous of these cases occurred when my good friend and mentor to countless conservatives—black, white, young and old—Kay Coles James, president of The Heritage Foundation, penned a thoughtful and balanced reflection on the current state of affairs in our nation. Her words reflected what nearly every Black American conservative I know feels: We love our country, we refuse to use race as an excuse not to be and do our best, but we know America still has a race problem.

Tucker Carlson, who has a popular show on Fox News, responded to Mrs. James’ incredibly moving piece by accusing her on his television program of penning “a long scream denouncing America as an irredeemably racist nation.” This is beyond absurd. Mrs. James wrote, “There is no other country like ours in the world—nothing compares to its greatness.” Like countless Black leaders before her, she was merely calling us to live up to America’s best ideals. And you can’t do that if you won’t acknowledge there’s a problem in the first place.

The work of healing America’s racial wounds is not done.

Mrs. James has a responsibility, as not only the leader of America’s pre-eminent conservative think tank, but also as a Black female conservative, to speak out on difficult issues regarding race relations. But Mr. Carlson’s comments remind me that some on the right and left want to engage Black people in the “national conversation” only when those Black people are saying exactly what they want to hear. If you are a Black liberal, you’d better not challenge the liberal orthodoxy surrounding abortion or family structure. You will be canceled.

And if you are a Black conservative, you’d better not acknowledge that racism exists or plays any role in the challenges our nation faces today, or you will be denounced as an America-hater, no matter how many decades you have worked to make your country the best it can be.

I enjoyed a very happy childhood in rural Fauquier County, Va., but I heard the N-word as a matter of course. There was a restaurant in our town that refused service to Black people well into the 1980s. As children, my cousin and I were chased into the woods by a white man with a gun.

As an adult, I have—like nearly every Black man in America—been pulled over by cops for no reason, as has my almost 19-year-old son. A white woman allowed her dog to bite me while I was jogging on a public sidewalk in my own neighborhood because she said I got too close to her. My daughter was falsely accused of shoplifting at 13. Like most, I could go on.

I want to clarify that my experiences have been very, very mild compared to those of many of my friends and relatives, and that I have never been traumatized or defined by them. I have raised my kids to love this country and to never use their race as an excuse for not working as hard as they can.

But I will not raise them to deny the realities they and their friends and relatives experience, nor do I want to leave them a world where Black people are only allowed in the conversation to the degree that we make people like Mr. Carlson comfortable.

The writer is chairman of the Douglass Leadership Institute, a nonprofit education and public policy organization based in Greenbelt, Md.