Making sense of the 2020 Census, by Logan James 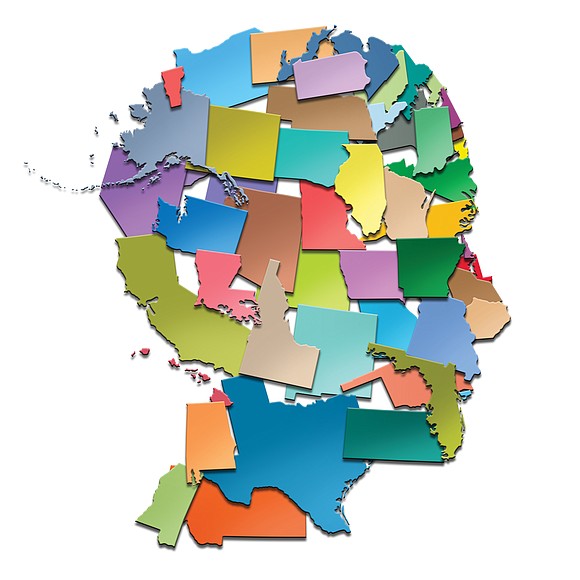 We know all lives matter, but are all lives being counted?

In 1909, the inception of the NAACP charged the nation to re-evaluate their stance on African-American lives in response to the ongoing violence across the country. Since its birth, the NAACP continues to make strides in the best interests of African-Americans, one of which is having the organization’s work centered around the decennial census.

Through means of educating, recruiting and filing a lawsuit against the federal government, the NAACP demands the African-American population be counted as much as possible in the 2020 Census. The U.S. Census determines the distribution of political power and money by quantifying the American people and allocating funds to health care, housing and education programs, in addition to government services.

The census affects the livelihood of everyone, especially the undercounted. Past surveys have shown that Latinos, African-Americans, non- English speakers, non-traditional families and those with informal living arrangements are the hardest to calculate. Poor policy-making deci- sions, equal employment opportunities and the alleviation of poverty within the aforementioned groups are the results of miscounting communities and individuals.

For every community not counted, $100,000 to $200,000 that would have gone toward advancing those jurisdictions’ economic, political and societal position is lost – funds that would have gone toward erasing the poverty line, securing housing, monitoring discriminatory practices and enforcing civil rights laws. Undercounted communities have little to no representation because they are not prioritized.According to the Census Bureau post-enumeration survey, 800,000 African- Americans went uncounted.

What does this mean? It means once again, the voice of African-Americans was denied.

Many programs that impact African-Americans are based in whole or part on data derived from the census. History proves the disenfran- chisement of black people socially, politically and financially. Another 10 years cannot pass before we realize how vital the census is to the U.S. democracy.

Since the last census, the array of events, movements and tragedies that have sprung up across the nation has left citizens all over in disarray. In the first month of 2010, the world’s deadliest earthquake struck the island of Haiti; 2013 birthed the Black Lives Matter movement after the acquittal of George Zimmerman; and in 2016, the United States greeted its Republican president, Donald Trump.

The list of terrorist attacks, mass shootings and injustices that have shadowed America in our past decade should not cloud the advancements and heights the country has yet to reach. In each of these instances, the opinion, vote and livelihood of someone were taken away either through corrupt politics, natural disasters or premeditated motive.

As we move into our new decade, the younger generation must be aware of the world around them and the voice they have in changing it. “The children are the future” is not a coined phrase that should be taken lightly.

All generations should be concerned with completing the census, yet Generation Z and the millennial generation have a far greater duty. There already have been financial con- straints within the Census Bureau, which puts the African-American community at risk of being undercounted. Remaining informed and educating members of Congress, in addition to state and local leaders about the issues of the African-American community, is crucial in producing desired results.

We know all lives matter, but all lives have not been counted. The work the NAACP and the Leadership Conference Education Fund, to name a few, have been doing to promote and protect the civil and human rights of citizens.

As the 2020 Census makes its way to our mailboxes and computer screens, I charge readers to ensure you and your family will be counted.

The writer is a member of the Spelman College NAACP.