A. Donald McEachin for Congress 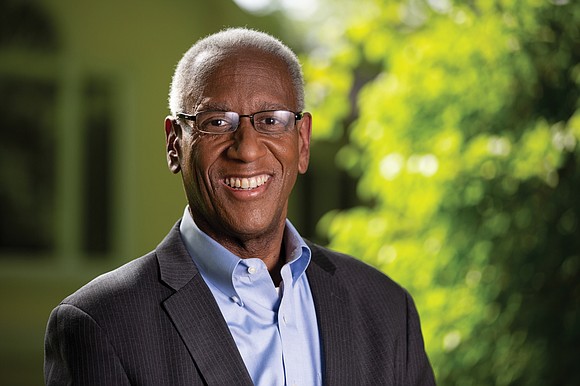 We strongly endorse 4th District Congressman A. Donald McEachin of Richmond for re-election to the U.S. House of Representatives.

When Rep. McEachin left the state Senate in January 2017 after being elected for the first time to represent the Richmond-Petersburg to Hampton Roads area in Congress, he did not go off to Washington and forget about the people and local issues. During his two terms in office, he has been attentive to constituents by working on federal remedies to local problems.

For example, he put pressure on federal housing officials and worked with local authorities to overhaul the troubled former Essex Village apartment complex, the largest federally subsidized housing community in Henrico County. The complex changed ownership and management and has received an infusion of financial support for upgrades, giving residents quality affordable housing.

Rep. McEachin also has worked to address the disproportionately high rates of suspensions and expulsions for students of color and stu- dents with disabilities in public schools in Richmond and Petersburg. He has pushed for the U.S. Department of Education’s Office for Civil Rights to investigate the disparities.

And he has led efforts to correct significant postal issues in the area, including the abrupt closure of a post office in the East End and erratic, inaccurate and inefficient mail delivery. Most recently, he toured the general mail facility in Sandston to ensure the facility could handle the anticipated flood of mailed ballots ahead of the November election.

He continues to work on broadband availability and access for the district’s rural communities and advocates for greater federal funding for K-12 and higher education, including for HBCUs and for a revolv- ing fund that would help school districts like Richmond modernize and replace old and decrepit school buildings.

With COVID-19, he has championed greater access to health care and supports a public option, Medicare X, that would allow people under age 65 to buy into the current federally run health insurance system for seniors.

Rep. McEachin has worked hard for the district and we urge voters to re-elect him.