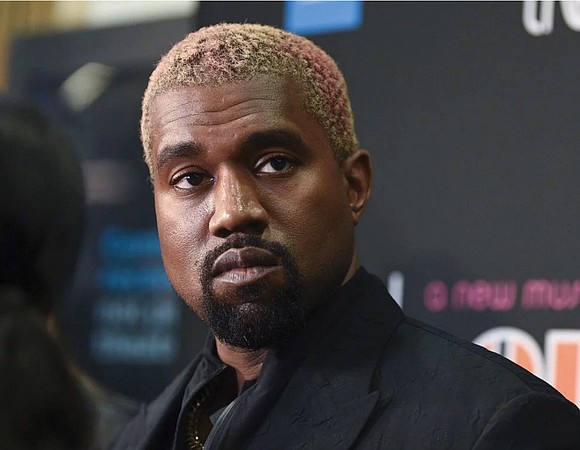 Rapper Kanye West is appealing a ruling by Richmond Circuit Court Judge Joi Jeter Taylor that would keep his name off the presidential ballots in Virginia.

Judge Taylor’s Sept. 3 ruling disqualified Mr. West because he failed to meet a requirement that 13 people pledge their support for his campaign. Judge Taylor ruled that 11 of the 13 “Elector Oaths” the West campaign submitted were invalid, including some that were “obtained by improper, fraudulent and/or misleading means.”

Earlier in September, a law firm with ties to prominent Democrats sued on behalf of two people who said they were tricked into signing such an oath.

Mr. West, who has hired new attorneys, filed the appeal Tuesday night, seeking expedited consideration. The presidential election is Nov. 3, with early voting scheduled to start next week on Sept. 18.

The attorneys, Trevor Stanley and Mark Braden, are with the firm Baker Hostetler headquartered in Cleveland, and have extensive ties to the Republican Party, according to the Virginia Attorney General’s Office.

The two lawyers represented the Republican Party of Virginia in its opposition to suspending the witness requirement for Virginia’s June primary elections.

Mr. West announced a presidential bid in July, saying he’s seeking the nation’s highest office on a ticket he calls the “Birthday Party.” His quixotic campaign has led to lawsuits in several states over whether his name should be on ballots.