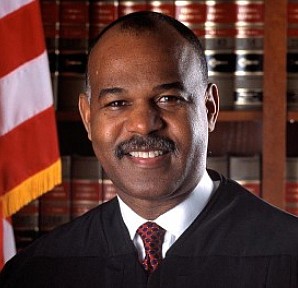 When the Virginia Senate sidelined a bill last week that would have stripped police officers in the state of immunity from lawsuits alleging brutality and violations of constitutional rights, the result was to leave families to face arduous and expensive court fights to hold officers accountable.

A prime example of the difficulty can been seen in a case that is now seven years old and involves an attempt by relatives of a homeless African-American to hold five officers accountable for his shooting death in 2013.

In a case that is resonating in Virginia, a Richmond-based federal appeals court has cleared the way for the family’s lawsuit to proceed against the officers in Martinsburg, W.Va. 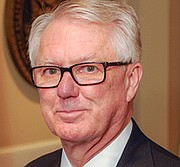 Once again rejecting a lower court’s efforts to dismiss the suit on the grounds the officers had qualified immunity that barred the suit, the 4th U.S. Circuit Court of Appeals has ruled that the officers who fired 22 rounds into Wayne Jones as he lay prone and unresponsive can be brought before a judge and jury to answer for their actions in a civil trial. The officers were cleared long ago of criminal culpability, leaving only the civil suit seeking monetary compensation.

Writing for the three-judge panel, Judge Henry F. Floyd wrote that Mr. Jones was “clearly incapacitated” at the time the five officers formed a circle and began firing.

In the events that led to Mr. Jones’ death, a police officer noticed Mr. Jones walking in the street rather than on a sidewalk and sought to arrest him for the violation.

Before the shooting, the officers pinned Mr. Jones to the ground. Judge Floyd noted a jury could find that Mr. Jones was in custody at that point and that there was no need for the officers to begin shooting. 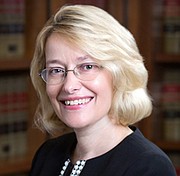 “Because it was clearly established (at the time) that officers may not shoot a secured or incapacitated person, the officers are not entitled to qualified immunity,” he stated in the June 9 opinion in which Chief Judge Roger L. Gregory and Judge Stephanie Thacker joined.

The case is important in the states and localities within the 4th Circuit’s jurisdiction as it sets parameters for when officers can be sued in cases alleging excessive force. Along with West Virginia, the 4th Circuit’s territory includes Virginia, Maryland, North Carolina and South Carolina.

The case shows the kind of huge financial risks that local taxpayers could face if qualified immunity is stripped away and police officers are successfully sued for violating constitutional rights.

The family of Mr. Jones is seeking $200 million in damages as a result of his death. The appeals court’s decision ensures the case will go to trial.

In its ruling, the appeals panel upheld the lower court’s determination that the City of Martinsburg is immune from suit under the doctrine of sovereign immunity and previous precedents. The bill the Virginia Senate declined to hear would have removed immunity for local and state governments and private employers.

The Virginia Senate has not completely ruled out legislation to limit police immunity and has set up a subcommittee to write a narrower bill that could be heard in the next regular legislative session that will begin in January.