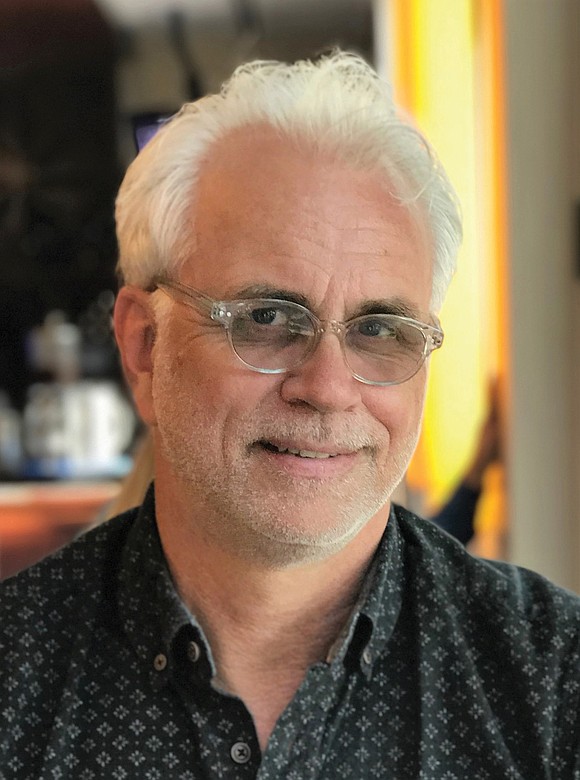 For Dale Brumfield, the likely abolition of the death penalty in Virginia is “a revolution in criminal justice reform.”

It’s a revolution made possible by the steady work of a coalition of advocates over decades to end the long-standing injustice in the state and a welcome victory for racial equity in a system historically filled with unequal justice, according to Mr. Brumfield, field director of Virginians for Alternatives to the Death Penalty.

The organization has been working for years to abolish the death penalty in Virginia.

The House of Delegates and the state Senate approved bills in early February abolishing the death penalty. But slight variations in the two measures must be reconciled and passed again before they go to Gov. Ralph S. Northam, who promised to sign the finished product once it reaches his desk.

“To me, it signaled the end of a remnant of our criminal justice system that has man- aged to linger since the year 1608,” he said. “There’s nothing else in Virginia still around after 413 years except the death penalty. And now we’ve ended that and that’s very satisfying to me.”

Mr. Brumfield’s own advocacy against capital punishment began three and a half years ago. Even earlier, he had written several articles on aspects of criminal justice reform for a wide variety of local media outlets.

However, during research for a book on the history of the Virginia State Penitentiary and its central role in executions after 1908, Mr. Brumfield was led to a greater awareness of the racial inequity of the death penalty in Virginia.

“The more I got into the research, the more interested I became in wanting to do something— anything —to change the way this system was working,” Mr. Brumfield said. “It is horrible what had gone on in the past and what’s still going on today.”

In 2017, the same year his book was released, Mr. Brumfield joined Virginians for Alternatives to the Death Penalty. As field director, Mr. Brumfield visited districts around the state researched by VADP Executive Director Michael Stone and lobbyists to conduct roughly 300 educational sessions on the death penalty. The goal: Have groups learn about and support abolition, and ultimately lobby state legislators to end the death penalty.

With groups ranging across gender, race and party affiliation, and with arguments for supporting the practice often centered on emotion and revenge, Mr. Brumfield had to modify his tactics to suit those he sought to convince.

Mr. Brumfield said he became very skilled in reading an audience to better serve VADP’s goals. He stressed the work that was being done decades before he joined the abolition effort, the impact of the collective effort and its importance to the death penalty’s end in the state.

“The fight to end the death penalty in Virginia has been like a duck paddling like crazy underwater, while remaining calm and collected on the surface,” Mr. Brumfield said. “It’s very crucial that they be recognized for their contributions they’ve made for years.”

Mr. Brumfield cited the work of the Black Lives Matter Movement and the worldwide protests in response to the police killings of George Floyd in Minneapolis and others as putting a spotlight on the failures of the criminal justice system and turning the tide to abolish the death penalty.

He also speculated that Gov. Northam’s support for abolition is part of his “public mea culpa” following the blackface controversy early in his administration that has led to initiatives focused on racial equity and equality.

“It’s like the planets just kind of aligned with these things and all came together in 2021,” Mr. Brumfield said. “It just seemed like this is the time. If we don’t do it now, it might be years before we get this far again.”

Mr. Brumfield and other advocates are hopeful that Virginia’s standing among its Southern counterparts will lead to further success abolition efforts across the nation.

For now, Mr. Brumfield said he’ll remain a part of VADP for at least another year to monitor future General Assembly sessions for any potential push back that could lead to the ban’s reversal. The organization is prepared to disband once abolition seems secure, he said. But he is prepared to stand guard for any warning signs of a return to one of Virginia’s oldest remnants of its dark history.

“There’s always a risk after a piece of legislation this groundbreaking passes that something could happen, that someone would try to bring it back at the next assembly ses- sion,” Mr. Brumfield said. “One terrorist attack, one multiple homicide, one crime like that can sometimes trigger a blowback or push back, and someone will try to bring it back.

“We just have to be on our toes ... just to make sure something like that doesn’t happen, and try to head it off if it does.”