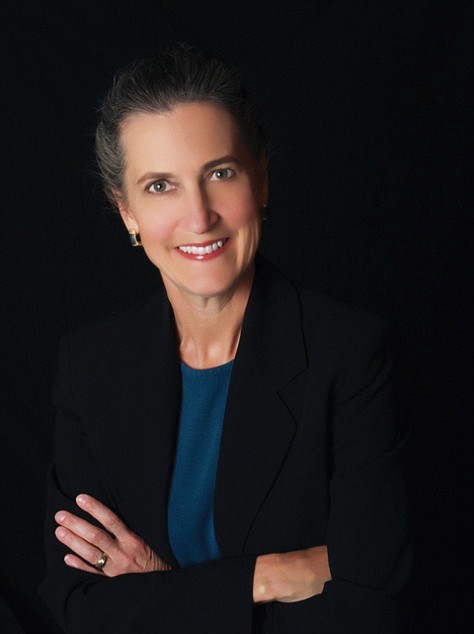 An alliance of 25 Virginia organizations, coordinated by the Virginia Interfaith Center for Public Policy, is calling for the expansion of paid sick days across the Commonwealth to aid workers and their families in a way that may help stem the spread of COVID-19.

The Virginians for Paid Sick Days Coalition kicked off its campaign Tuesday morning with a virtual news conference where advocates stressed the need for legislation to address the issue.

“When it comes to feeding your family and paying your rent or going to work sick, I don’t know a single person who would not choose to feed their family or pay their rent,” said Joshua Briere, a Virginia Commonwealth University student and restaurant worker for the last six years.

“Catching a cold should not get you evicted or leave your family hungry,” he said. “This issue is even more important now in the age of COVID. We need to ensure that there’s a safety net for Virginians when they get sick.”

The speakers, including Kim Bobo, executive director of the Virginia Interfaith Center for Public Policy, as well as local business owners Buzz Goldberg of Buzz & Ned’s Real Barbecue and Mark Smith of Midas of Richmond, shared the social and financial benefits of paid sick leave and urged state lawmakers to take swift action on bills coming before the legislature during the General Assembly session that begins next week.

The coalition called for passage of a bill by Delegate Elizabeth Guzman of Prince William County that would mandate 40 hours of paid sick leave for essential workers, as well as legislation sponsored by Sen. Barbara A. Favola of Northern Virginia that would require employers who already provide paid time off to allow workers to use it to care for sick family members.

While advocates have faced pushback on the issue for years, Ms. Bobo expressed confidence that opinions have shifted, with recent polling showing 83 percent of voters favoring a paid sick day standard.

Currently, only one-third of employees in Virginia’s biggest food and retail service companies are able to take paid sick days, according to a report from Harvard University’s Malcolm Wiener Center for Social Policy and the University of California, San Francisco.

Among the 733 workers sur- veyed for the report, 39 percent of Latino workers, 36 percent of Caucasian workers and 26 percent of African-American workers said they had paid time off. The percentages were even lower for parents with children younger than 10.

Research done before the COVID-19 pandemic by the Institute for Women’s Policy Research and the National Part- nership for Women & Families found that 41.4 percent of pri- vate sector workers in Virginia, or roughly 1.2 million workers, didn’t have access to paid sick days or any paid time off.

The lack of access to paid days off is likely a significant part of the COVID-19 spread, explained Dr. Danny T.K. Avula, director of the Richmond and Henrico health districts.

Workers unable to take time off without worrying about paying for food, rent and other expenses may opt to not get tested for the virus, Dr. Avula said.

With COVID-19 outbreaks prevalent in workplaces nation- wide, and how many of these jobs are performed by low-in- come and minority workers, Dr. Avula expressed concern how a lack of options for workers has exacerbated COVID-19’s spread.

“It’s an untenable decision for so many people,” Dr. Avula said. “I know that there are thousands of people who are not getting tested, who are not picking up the phone when the health department calls because, for them, it’s literally life and death. ‘Do I not bring home food, income, rent for my family, or do I take this call and know that I’m going to have to stay home for 10 days?’ ”

He continued, “I think COVID has just made so abundantly clear that things like a paid sick leave benefits not only that individual and allows them to make the right decision for themselves and their family, but it has implications for the workplace.”

The news conference was the launch of the coalition’s “Paid Sick Days for Virginia” tour in which the group will highlight the issue with workers, business owners, public health and faith officials and others. The virtual tour will include stops in Rich- mond, Fairfax, Hampton Roads and Charlottesville throughout January.