For our own healing, by Daryl V. Fraser 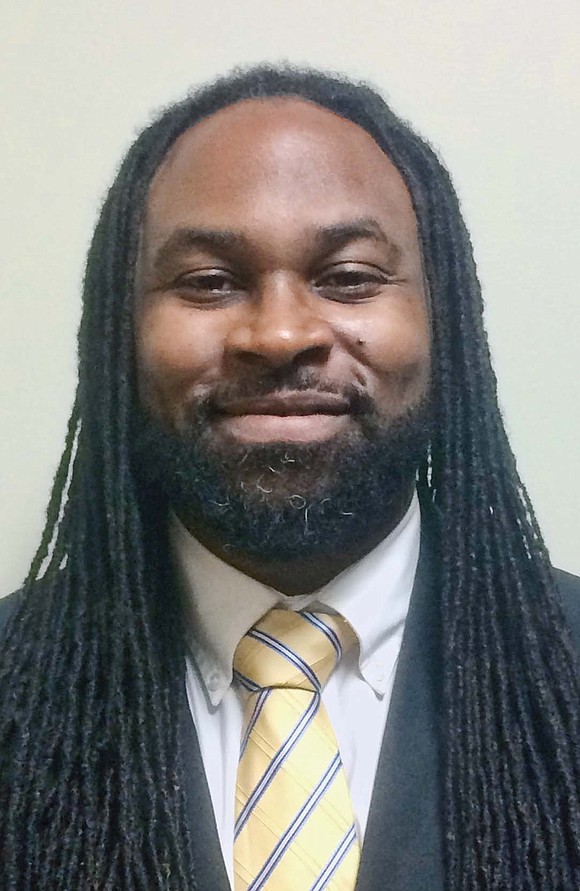 On my mind that day were my New Year’s resolutions, the brilliance of Stacy Abrams, Georgia’s election results, Jacob Blake and Breonna Taylor.

Oh, yeah, and the insurrection.

I watched in amazement on YouTube live at how things were unfolding right before my very eyes. Moments later, I learned that there was a rally headed by President Trump, his son and Rudy Giuliani encouraging people to take their country back.

From “who” exactly? When did it get lost? Who did “it” belong to in the first place?

For me and likely many other Black people living in this country, Jan. 6, 2021, was another chapter in the book of American hypocrisy, where white privilege reigns supreme and refuses to take a look in the mirror.

For decades, there have been countless protests organized in Washington, D.C., and yet, this was the first one in American his- tory where “protesters” stormed the U.S. Capitol and disrupted the country’s lawmakers from doing business, which on that day was to certify the election of Democrat Joe Biden as president.

The Black Lives Matter protests from this past summer was preemptively met with a strong show of force from police in riot gear, military helicopters, the National Guard and tear gas.

In contrast, the insurrection on Jan. 6 was met with very little resistance and appeared to show some Capitol Police officers making a way for the crowd of criminals to the steps of the U.S. Capitol and taking “selfies” with criminal-thug insurrectionists.

Over the last several days, we have learned that several people were killed, including a police officer. We have seen photos and videos of insurrectionists walking through the Capitol building destroying and stealing property. We have learned that insurrectionists had the objective of killing House Speaker Nancy Pelosi and hanging Vice President Mike Pence. And yet we still do not have any answers as to why security at the U.S. Capitol was scant.

I thought about how Stacy Abrams is the latest example of how Black people continue to carry this country and succeed in spite of American hypocrisy. After losing the gubernatorial race in 2018, she was able to deliver Georgia for the presidential election and the U.S. Senate in the same election cycle. We need to pause to appreciate her and she needs to receive her flowers now.

My New Year’s resolution is to “Stand Back and Stand By.” I encourage all Black people to do the same for our own healing.

For too long, Black people have been blamed for this country’s ills. “Standing Back and Standing By” means that Black people must continue to do the work of healing from the mental, emotional, physical and spiritual injuries from racism. That means we need to restore and re-establish healthy relationships with our families, neighbors and community members.

That means that we need to establish more Black businesses and spend money in our community first.

That means we need to establish our own political agenda and not be beholden to one particular political party. “No permanent friends, only permanent interests.”

That means that we need to hold white people to the same standard that we hold for ourselves and require that they “get their house in order.” They need to reckon with this country’s original sin of racism, acknowledge how they benefited and continue to benefit from it, and begin to change their behaviors in order for this country to move forward.

The writer, a licensed clinical social worker, is an associate professor in Virginia Commonwealth University’s School of Social Work and a former president of the Richmond Association of Black Social Workers.