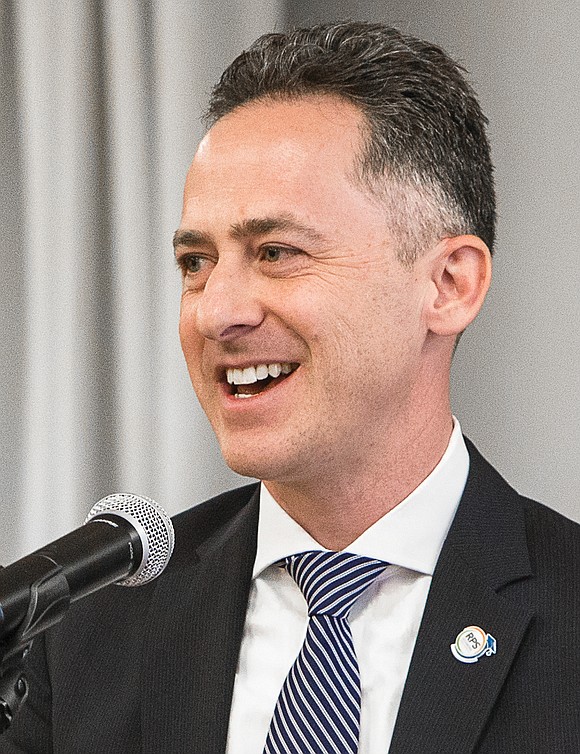 After hours of debate, an attempted amendment and process clarification, the Richmond School Board voted Monday night to reopen schools to 800 students April 12.

On a 6-2 vote, with one abstention, the board approved the in-person instruction plan offered by Superintendent Jason Kamras.

Under the plan, Richmond Public Schools would expand the use of five school buildings that currently offer emergency day care to 300 special and high needs students and English learners in kindergarten through fifth grade to include in-person instruction for 500 additional students, including general education students.

The reopening plan will be presented to the Virginia Department of Education on Thursday for their approval.

Monday night’s vote was a clear de- parture from stances taken in February by Mr. Kamras and the board that too many obstacles and safety issues prevented the schools from reopening so soon. RPS has long said it would reopen for in-person learning this fall.

Mr. Kamras said at the board’s Feb. 9 meeting that schools wouldn’t be ready to reopen until June because of the upgrade needed on air quality systems to prevent the spread of germs and work to be done on restrooms so that adequate hand washing and other pandemic health and safety protocols can be followed.

The board also voted 7-2 at its Feb. 22 meeting in opposition to a state Senate measure that called for public schools in the state to reopen for in-person and virtual learning beginning in July.

And Mr. Kamras and the board signaled thumbs down to Gov. Ralph S. Northam’s request in early February that public schools reopen at least partially by March 15.

“The division has gone to great lengths to survey stakeholders, and their responses have driven the decision to remain virtual for the second semester,” Mr. Kamras told the School Board at the Feb. 9 meeting.

He said data showed that 63 percent of families responding to an RPS survey said they did not want to resume in-person learning.

However, Mr. Kamras told the Free Press this week that the April reopening plan was in response to Gov. Northam’s request.

And at its Feb. 22 meeting, the School Board approved a plan to use $54 million in federal CARES Act funding to prepare buildings for students’ return in the fall, including installing bipolar ionization air quality systems, repair all HVAC systems to upgrade air quality and install touch-less soap dispensers and sanitizing stations in schools and restrooms.

RPS officials said Monday the cost of reopening will depend on the number of students who participate. The money will be taken from the federal CARES Act funding.

Ms. White questioned the effectiveness of the administration’s in-person learning plan, citing a lack of details about safety protocols as well as the cost.

“As a school board person and a mother, I don’t see any protocols information,” Ms. White said. “We should have those details so that we can give that information to each parent and child as well as teachers. What the administration has is not a real plan to me.”

Mr. Kamras emphasized that the reopening plan needed to be approved on Monday by the board. If it were kicked down the road to the board’s March 15 meeting, he said, RPS would not be able to bring students back until late April or early May.

Each School Board member will hold a Zoom town hall reopening meeting to get feedback from parents and other stakeholders. The first, by 8th District board member Dawn C. Page, will be 6 p.m. Thursday, March 11.