‘Why I’m excited about the renaming of Freeman Hall ... to Mitchell-Freeman Hall’, by John H. Mitchell 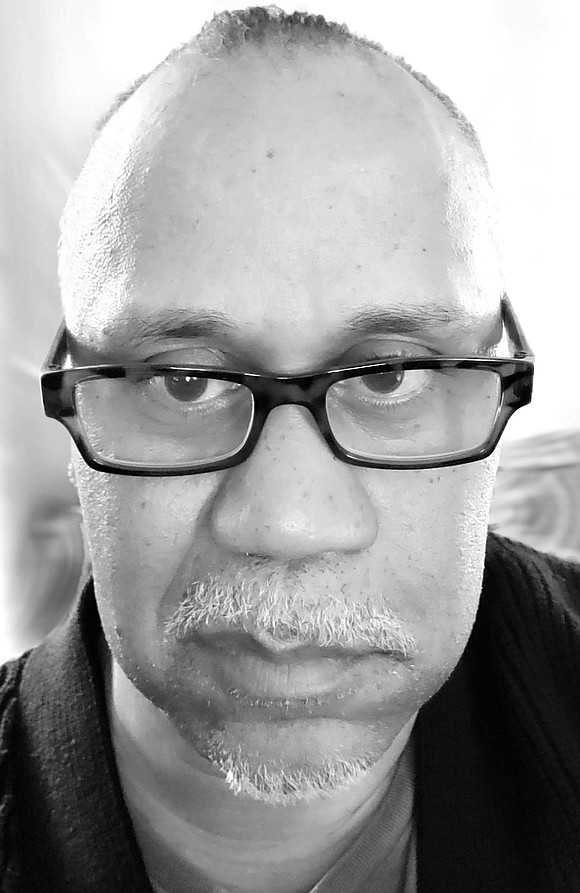 Let me first say that there are scholars and students who know more about John Mitchell Jr. than I do. There are more than a handful of curious historians who have studied the Richmond Planet, the newspaper of which he was editor from 1884 until his death in 1929, and the words he penned more than 100 years ago.

But as far as intention, motivation, mood and general mindset, I know it very well. It was politely described to me as “righteous arrogance.”

My father, John Thomas “Tiger Tom” Mitchell, and grandfather, Roscoe C. Mitchell, who both worked for the Richmond Planet, knew this from experience. They had first-hand knowledge derived from observing him and interacting with people of that time.

This is why I’m excited about the renaming of Freeman Hall at the University of Richmond to Mitchell-Freeman Hall.

In short, it forces us to ask why two adversaries are sharing the same space. In conversations with UR President Ronald A. Crutcher, the focal point will be a continuing examination of the printed words of both men, John Mitchell Jr. and Douglas Southall Freeman. A scholar might describe it as a well-documented call and response. Me? I personally would call it “clap and clapback.”

I can share that some family members expressed the same concerns voiced in the Free Press editorial last week, “No way equal.”

This is a beautiful yet challenging endeavor for UR to rename the building Mitchell-Freeman Hall. By combining the legacy of a brilliant bigot and the arrogant race man force feeds a long-lasting public discourse.

There can be no bland conversations about social justice. Nor can there be the self-righteous feeling one gets when a villain’s name is replaced by that of a hero on brick and mortar.

Among other things, the renaming of the building to Mitchell-Freeman Hall is about the murder of Reconstruction and the hellish birth of the Jim Crow era — how America twisted its religion, economics and basic human decency to build that which we now call systematic racism.

It is my belief that renaming the building Mitchell-Freeman Hall can lead to a more realistic view of everyone’s ancestors.

Yes. To quote John Lennon, “You can say I’m a dreamer. But I’m not the only one.”

The writer is the great-great- nephew of John Mitchell Jr.