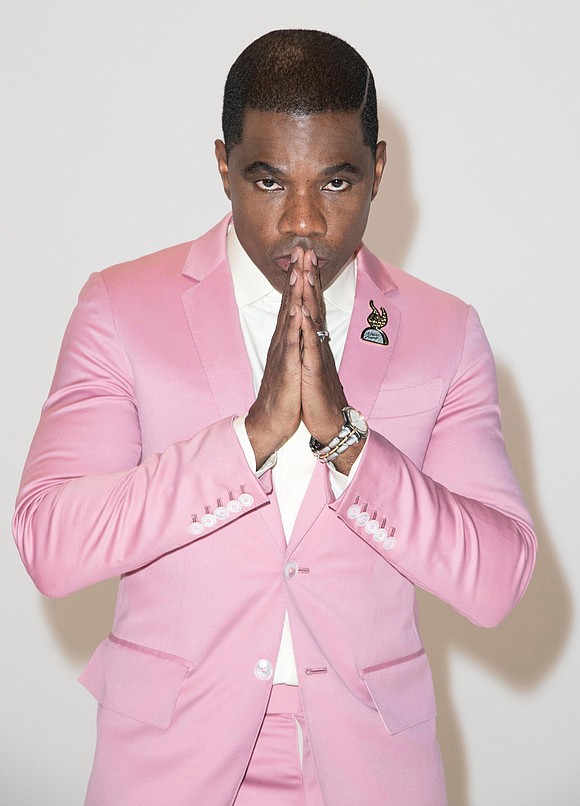 Gospel entertainer Kirk Franklin has posted an online apology after one of his sons released a recording of an obscenity-laced and physically threatening argument he claimed was with Mr. Franklin.

“For many years, we have had a toxic relationship with him as a family,” Mr. Franklin said of his oldest son, Kerrion Franklin, 32. “We’ve tried for many years through counseling, through therapy to try to rectify this private family matter.”

The elder Mr. Franklin, 51, speaking in a 59-second video posted on his Twitter account on March 13, said the two got in an argument that his son recorded.

“I felt extremely disrespected in that conversation and I lost my temper and I said words that are not appropriate and I am sincerely sorry to all of you,” he said. “I sincerely apologize. I want you to know as a father that during that conversation, I called the family therapist and got that therapist on the phone to try to help. He never played that part of the recording.”

In the 45-second audio recording on the Instagram account of @kerrionrashad, two voices can be heard having an argument and yelling at each other. Although there is no indication in the audio of who is speaking, the caption for the post claims the audio is with “my dad.”

In the audio, the older voice can be heard speaking of not wanting to be disrespected and saying he’d “break your neck” or “put my foot in your a—” if he is.

At the end of the recording, the younger voice says, “He just hung up the phone. ‘I’ll break your neck.’ Is that a threat?"

Accompanying the recording, the @kerrionrashad post reads in part: “This is why I’m done. No father should speak to their children like this. If I have any issues it’s because Of this type of treatment that ii deal with behind closed doors.”

The @kerrionrashad post adds, “I don’t think I’ll ever trust my father to be alone around him ever again. I didn’t want to do this. I probably won’t release the entire recording because it’s too embarrassing that Im even dealing with this. No matter what ppl think I pray my dad deals with his deep hatred toward me. I don’t feel safe around him at all.”

The elder Franklin ended his Twitter video response by asking watchers to pray for his family.

“I’m not perfect,” Mr. Franklin said. “I’m human and I’m going to make mistakes and I’m trying to get it right.”

Mr. Franklin, who spent months not being able to perform gospel music in public performances due to the COVID-19 pandemic, made a recent appearance on NPR’s Tiny Desk concert series, sing- ing with members of his choir and band near the end of Black History Month.

In an August interview with Religion News Service, when asked about how he handles not being able to perform as a gospel artist during the pandemic, Mr. Franklin responded: “I started going back to therapy and that’s been very, very good for me. I’m a Black man that goes to therapy. I talk, I pray, and they are synonymous. It has been really, really good to be able to have somebody to be able to help you as you help other people.”

In September, Mr. Franklin appeared on “They Call Me Dad” on the Oprah Winfrey Network. The special, which also included Bishop T.D. Jakes, featured Mr. Franklin happily discussing his youngest son, Caziah, 20, heading back to college.

“Being a Black father, it is very important for me to make sure that my children get the baton,” he said in a clip of the show on the OWN website, “and for them to understand the price of making sure that you don’t drop it.”