City may wind up with surplus from 2020-21 budget year 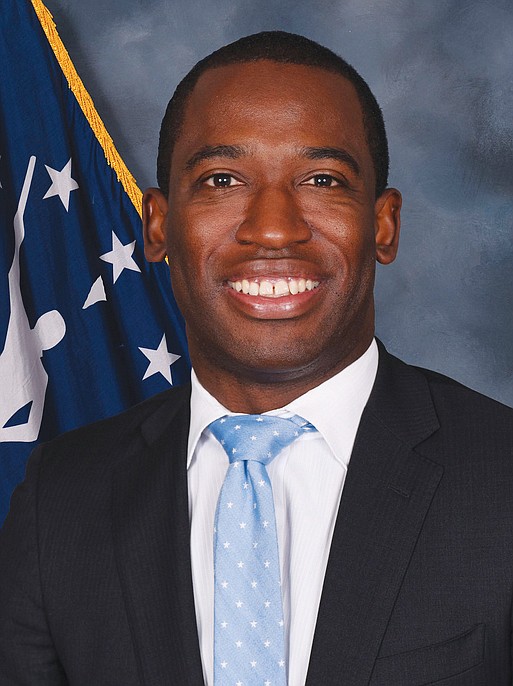 City Hall appears to have weathered the financial storm caused by the pandemic and could wind up reporting a surplus for the 2020-21 fiscal year that ended June 30 after the final numbers are in.

With a flood of money pouring in from various sources in the new budget year that began July 1, and with real estate values continuing to soar, City Council could face pressure by next spring to consider lowering the property tax rate for the first time in 15 years.

According to a fourth quarter report from the city Department of Budget and Strategic Planning, the city essentially spent just about as much as it brought in the 2020-21 fiscal year that ended June 30. The report acknowledges that some revenue accrues through mid-August and that the final numbers would change as a result of the annual audit.

Soon after the pandemic began in March 2020, City Council followed Mayor Levar M. Stoney’s recommendation and slashed $40 million in projected spending from the budget that was to go into effect July 1, 2020.

Overall, the report indicates the city collected $783.6 million in revenue and spent about $779.6 million by the time the books were closed at the end of June. Virtually all of the $4 million difference involves expenditures that were approved in the 2020-21 fiscal year but will be paid in the current fiscal year. The revenue total includes $37.2 million in federal CARES Act funding that the federal government provided directly to the city.

Including those funds, the city spent about $3,445 per resident on everything from police and fire services to planning and social services.

The bottom line: The city will not have to tap its rainy day fund for $5.6 million to ensure a balanced budget. Based on past years, there is an expectation the results for 2020-21 could show a surplus when the preliminary audited results are released in a few weeks.

But even if that does not happen, the current picture for the 2021-22 fiscal year is far brighter. First, the city has received $77 million from the American Rescue Plan, or half of the $154 million total it will receive over two years. That money has not been allocated. And even more ARP money could be available. The council heard Tuesday evening about millions of dollars for specific programs that could flow into city coffers.

Also, later this year, the city could receive a one-time infusion of $25.5 million from would-be casino operator Urban One if city voters approve a ballot measure authorizing the company’s casino and resort in South Side.

In addition, the city received an infusion of $16.7 million from the Central Virginia Transportation Authority, which is sharing receipts from an increase in the sales and gasoline taxes that area residents began paying last year to Richmond and eight other localities. That money is not included in the general fund, but is recorded in a different part of the budget as it is earmarked for street paving and sidewalk improvements.

Meanwhile, the general fund for the current 2021-22 fiscal year is projected to enjoy a $28 million increase to $772 million, up from the reduced $744 million that council budgeted during the 2020-21 fiscal year. That total does not include the federal CARES Act money.

As yet, there is no sign of any organized movement to push for a lower tax rate, and whether that develops ahead of City Council’s consideration of the tax rate in the spring remains to be seen. The new tax bills based on the increased assessments have not yet been issued.

The leap in the average value of a single-family property, though, is adding to pressure on the council to do more to push development of so-called affordable housing that features a lower price tag and would enable more people to become homeowners in the city.