A look back at football legends and HBCUs 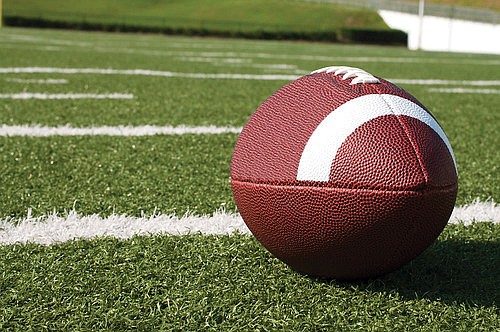 Just for fun, let’s turn back the clock and imagine the greatest college football players of all time.

Would they come from the Big Ten, with the likes of Ohio State and Michigan, etc.? The SEC with Alabama, Georgia? The Big 12, Oklahoma, Texas? Maybe the Pac 12, UCLA, USC? Perhaps the ACC, Clemson, Miami?

Or ... a bit removed from the national spotlight, how about HBCU megastars?

A history lesson is in order. Before our younger fans burn their lips on their morning coffee, consider this and visualize this team of HBCU legends:

Center: To be announced later

Place kicker: No need for one. Of- fense would go for it on fourth down inside the 50 and go for two following touchdowns.

But what about Black centers? Where are they?

Worry not.... we don’t have to look past Lombardy Street.

A four-time All-Pro during the Dallas Cowboys’ glory days of the 1970s and 1980s was Herbert Scott, out of Virginia Union.

Scott played guard but there is no doubt he could have moved one slot over to serve as Roger Staubach’s center.

So, there you have it - a team loaded with crackle and pop. We’ll let “Homeboy Herb” provide the snaps.

This has the makings for some lively chit-chat over punch at holiday parties.