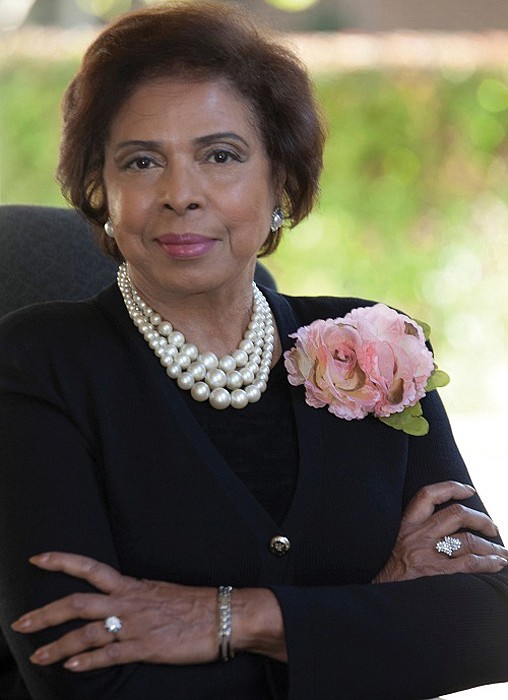 Jack Del Rio is not necessarily a stupid man. He was a three-sport athlete who received an athletic scholarship to the University of Southern California. After a suc- cessful collegiate career he was drafted into the NFL by the New Orleans Saints. In addition to the Saints, during his non-stellar playing career, he played for the Kansas City Chiefs, Dallas Cowboys, Minnesota Vikings, and the Miami Dolphins.

While playing for Kansas City in 1990, he even earned his undergraduate degree in political science from the University of Kansas. He began an NFL coaching career in 1997, which he continues in its latest iteration as defensive coordinator for the Washington Commanders.

With all of his professional achievements, Del Rio has gained his greatest notoriety for comparing “riots” associated with the George Floyd murder as more egregious than the insurrection on Jan. 6, 2021, simply describing the insurrection as a “dustup.”

I find it difficult to comprehend how anyone could rationalize the attempted coup d’état of the U.S. government as being less significant than any civil disorder. That intemperate remark cost him $100,000 in team fines and widespread condemnation in the Washington, D.C. area.

Del Rio’s remarks are indicative of a mindset that is becoming more pervasive throughout the nation – a circling of the wagons to protect and defend the interests of white people. Find an enemy/target, demonize them/it, make an unfavorable characterization about/against one’s adversary, and use that characterization to justify one’s own immoral or illegal conduct or beliefs.

This is the same myopic justification of oppressive and discriminatory conduct that has plagued this nation from its beginning. Del Rio and those whose tactics mirror those described are not stupid, but they suffer from the ignorance inspired by an unwillingness to honestly assess facts, and an inflated sense of self-worth and arrogance.

Sadly, this belief system flourishes and the coup d’état that it inspires remains an ongoing threat. This has been dramatically illustrated in the public hearings of the “House Select Committee to Investigate the January 6th Attack on the United States.”

There is no debate about the fact that Donald Trump and the remaining participants in the menagerie of Jan. 6 speakers incited the mob to riot and violence.

For those willing to open their eyes and minds, there is no debate that the incited mob assaulted and invaded the seat of our national government for the purpose of interfering with the orderly transition from one political administration to another. In the process of their invasion, they desecrated The Capitol with the destruction of historic artifacts, the looting of public and private documents, the smearing of human defecation, and the terrorism of elected officials of both parties. This was more than a “dustup!”

We cannot deny or ignore the insidious and growing crusade to revise procedures to count and certify votes for the purpose of invalidating elections. We should expect this because the “deconstruction of the administrative state” was a central pledge of the Donald Trump campaign. I recognized the danger of this pledge when I saw a female Donald Trump supporter state, “If we have to have a dictator, I would prefer it be Trump.”

The incitement, violence, and rejection of traditional norms have been documented and, through multiple outlets, are available for analysis. The more important question is the motivation for this radical turn to fascism by this small but focused minority.

I find the answer simple. It is the white fear of sharing and the equitable distribution of national resources. Like Donald Trump, it is the fear of losing power.

The writer is a minister, UN Peace Ambassador and president of the Dick Gregory Society.