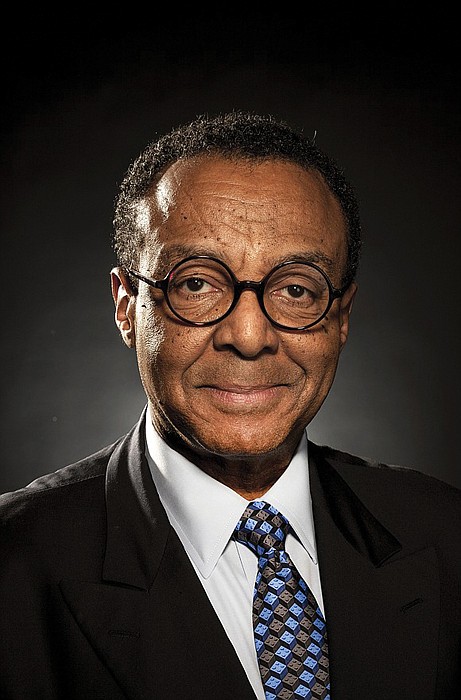 When filmmaker-activist Michael Moore, a Democrat, went against the conventional wisdom that was expecting a Republican “red wave” sweeping the midterm elections, I feared he had become unmoored.

I wasn’t alone and it wasn’t the first time that Mr. Moore had swung so drastically against the prevailing wisdom. I felt the same reaction in 2016 when Mr. Moore said on HBO’s “Real Time with Bill Maher” that Donald Trump would win the presidential race.

That was a shock, since Mr. Moore is about as far left as Mr. Trump is MAGA right. But he’s also a realist. Unlike the stereotypical “coastal elites” who provide the core of mainstream pundits, he claims to stay close to the grassroots Midwest cultural heartbeat of working-class folks in his native Michigan.

There he picked up on the discontent that led so many other middle class Americans, many of whom helped elect Democrat Barack Obama twice before shifting to Mr. Trump. Although the tirelessly self-promoting star of “The Apprentice” seemed to share little in common with his socially, religiously and politically conservative core supporters, the barbs he threw at the establishment in both parties gave voice to their discontent, even if his proposed solutions were, to say the least, undernourished.

Mr. Moore picked up on that and stuck his neck out far enough to predict a Trump victory and took a lot of heat for it from his own fan base.

But now, with the Democrats retaining power in the Senate and Republicans only winning a slim House majority, suddenly Mr. Moore was looking like a prognosticating genius.

“We were lied to for months by the pundits and pollsters and the media,” he wrote triumphantly in his Substack newsletter. “Voters had not ‘moved on’ from the Supreme Court’s (Dobbs v. Jackson Women’s Health Organization decision) to debase and humiliate women by taking federal control over their reproductive organs. Crime was not at the forefront of the voters’ ‘simple’ minds. Neither was the price of milk.”

Well, “lied” was too strong a word, in my view, since it implies the media and pollsters knew better but puffed up the “red tsunami” anyway. Don’t blame the messenger for the message, especially when the message turns out to be right.

But there’s little doubt that the pre-election airwaves and web traffic ran heavily with commentary about the falloff in backlash over the Dobbs decision and the future of democracy after the Jan. 6, 2021, attack on the Capitol, commentary that probably led to an undercounting of the actual anti-Republican backlash.

We can expect a lot of hand-wringing and autopsies in coming months to explain why and how so many experts got it wrong—and hardly for the first time.

“We’ve won seven of the last eight elections in the popular vote, we’ve got more registered, we have a new crop of young people every year, plus the fact that 70 percent of eligible voters are either women, people of color, or 18- to 25-year-olds, or a combination of the three,” Mr. Moore said, a profile that pretty well describes much of the Democratic Party’s base.

Among the pundits who turned up on the talk show rounds after the big upset, poll- ster Frank Luntz, who admitted on CNN to his own overestimating of the GOP turnout, cited an “overindexing” or overcounting of Trump voters that pollsters began to make after 2016 to make up for the higher distrust of pollsters among the MAGA masses. Their effort to have a more accurate count may actually have resulted ironically in an overcounting of Republican voters.

Another ominous sign for Republicans emerged among independent voters, who usually break 55-45 for Republicans. “If they break 60-40,” Mr. Luntz he said, “Republicans win. In this case they broke 50-50. That’s a real problem for the GOP.”

Also, Republicans apparently received 5 million more votes than Democrats, Mr. Luntz said. But their representation was being diluted by unforeseen results of gerrymandering, which “had a bigger impact on Republicans than anybody realized,” Luntz said, “and you could not know this until an actual election took place.”

You could say the same about a lot of polling. As an old saying goes, the only poll that really counts is the one on Election Day. Everything else, as we saw this year, is just preparation.