Alan Gerard Reese, a veteran accountant who also was involved in the revival of Richmond’s Jackson Ward neighborhood, has died. 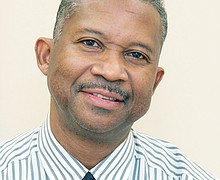 For more than 35 years, Tony Darnell Cosby portrayed Dr. Martin Luther King Jr. for audiences in the Richmond area and beyond. 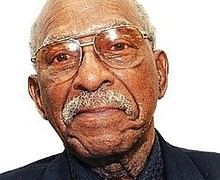 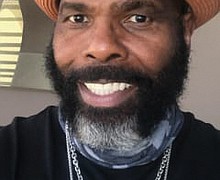 Charles A. Gill Sr., who shared a big lottery win to help the Richmond community, succumbs at 63

Struggling to make ends meet for his family, Charles Allen Gill Sr. sought to change his luck and became an instant millionaire in the process. 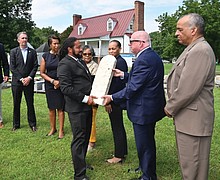 Dozens of headstones from a historic African-American cemetery in the nation’s capital that were used for erosion control along the Virginia shoreline of the Potomac River are being relocated to a memorial garden in Maryland. 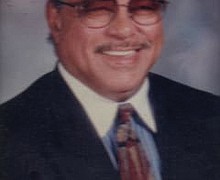 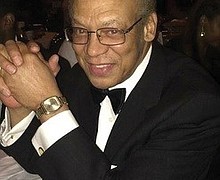 Jon C. “Sugar” King Sr. was an influential force in Richmond in opening doors to ensure Black participation in business and the arts. 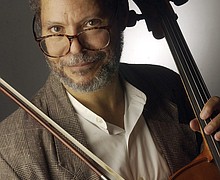 Ulysses Kirksey grew up in Richmond, traveled the world with his cello and landed back in Petersburg, where he led the community’s symphony orchestra for 32 years.

As the Alabama church where the Rev. Martin Luther King Jr. was elected to his first leadership position in the Civil Rights Movement marks its 155th anniversary, work has begun to make a museum out of the crumbling building where ... 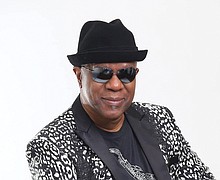 Dennis “Dee Tee” Thomas, a founding member of the long-running, Grammy Award-winning soul-funk band Kool & the Gang, has died. He was 70. 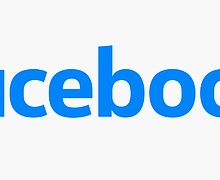 Facebook already asks for your thoughts. Now it wants your prayers. 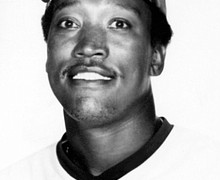 James Rodney “J.R.” Richard was arguably the greatest pitcher of the 1970s and might have been the greatest ever if not for one harrowing event that turned his career, and life, upside down. 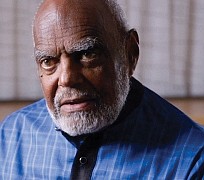 Robert P. “Bob” Moses, a civil rights activist who was shot at and endured beatings and jail while leading Black voter registration drives in the South during the 1960s and later helped improve minority education in math, died Sunday, July ... 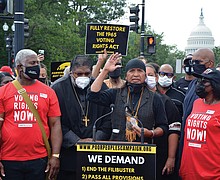 Hundreds arrested in D.C. at faith-led protest for voting rights

As police escorted a demonstrator in a wheelchair away from the chanting throng descending on the U.S. Capitol on Monday, fellow protesters turned to watch the person go. The group paused for a moment, then altered their call. They screamed ... 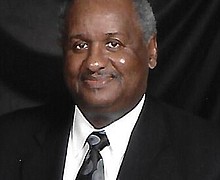 Dr. James Edward Leary, who pastored churches for more than 60 years, dies at 86

Dr. James Edward Leary, who marched with Dr. Martin Luther King Jr. in civil rights protests in the 1960s and provided pastoral services for 60 years to at least 12 churches in Richmond and other states, died Friday, July 23, ...