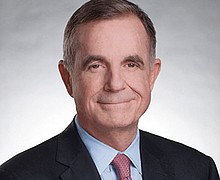 Thomas F. “Tom” Farrell II, who led Dominion Energy for more than a decade and was a powerful force in Virginia business and politics, died Friday, April 2, 2021, one day after stepping down from his post as the company’s ... 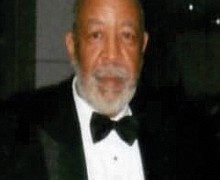 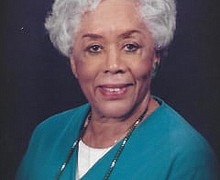 Lela Saberna Morris spent more than 40 years as a teacher and personnel specialist with Richmond Public Schools, but her road to a career in education was harder than most. 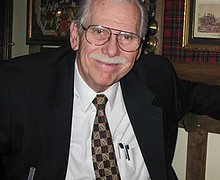 Dr. Charles Kemper Price, who led the effort to transform an ignored North Side area long used as a dumping ground into a walking and biking trail and spearheaded efforts to preserve natural areas in Richmond, has died. 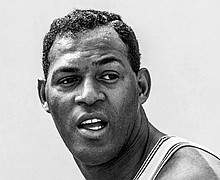 Elgin Baylor, among the greatest and most exciting basketball players of all time, has died. 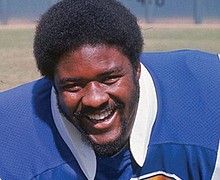 The San Diego Chargers had one of the NFL’s most explosive offenses in the 1970s, and Doug Wilkerson was a key cog in the attack. 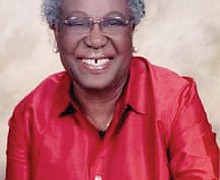 Juanita Threadgill Bates was known for her devotion to the Richmond students she taught in an education career that spanned 53 years. 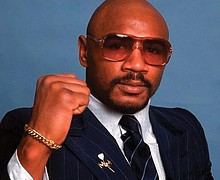 Marvelous Marvin Hagler stopped Thomas Hearns in a fight that lasted less than eight minutes yet was so epic that it still lives in boxing lore. Two years later, he was so disgusted after losing a decision to Sugar Ray ... 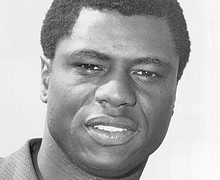 Irv Cross, star of football and sports broadcasting, dies at 81 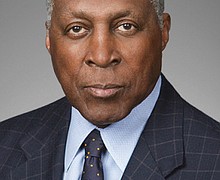 Vernon Jordan, who rose from humble beginnings in the segregated South to become a champion of civil rights before reinventing himself as a Washington insider and corporate influencer, has died at the age of 85. 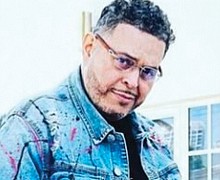 Prince Markie Dee, a member of The Fat Boys hip-hop trio who later formed his own band and became a well-known radio host, died Thursday, Feb. 18, 2021, the day before his 53rd birthday. 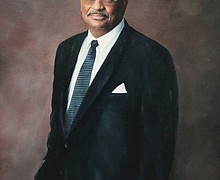 The private Virginia University of Lynchburg was teetering on collapse when Dr. Ralph Reavis Sr. left the pulpit at Riverview Baptist Church in Richmond to respond to a call to save his undergraduate alma mater. 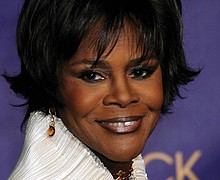 People traveled across the country and stood in a block-long line to pay last respects to the late legendary actress Cicely Tyson at a public viewing Monday. 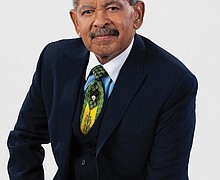 The Rev. Frederick K.C. “Fred” Price, the televangelist who built his Los Angeles ministry into one of the nation’s first Black megachurches, has died. He was 89.