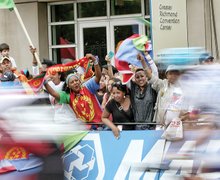 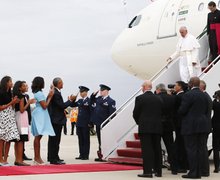 Pope Francis urged the United States to help tackle climate change and touched on other divisive U.S. political issues such as immigration and economic inequality on his first visit to the world’s richest nation. In a speech Wednesday on the ... 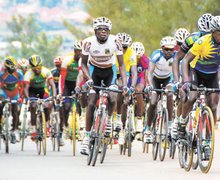 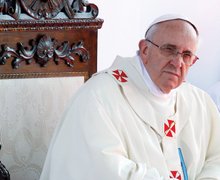 Pope Francis a stranger to the U.S. in many ways 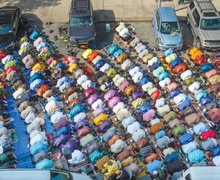 Since June 17, Muslims marking Ramadan observed the holy month of fasting in the Islamic calendar. Eid celebrations break the fast and begin the 10th month on the Islamic lunar calendar at the sight of the new moon. 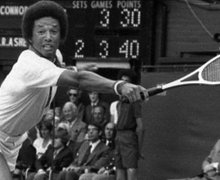 The late Arthur Ashe Jr.’s iconic tennis career reached a summit 40 years ago on the pristine grass of Centre Court at the All-England Lawn Tennis & Croquet Club in London. The occasion was the 89th staging of the Wimbledon ... 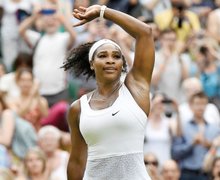 The heavy hitting shook the ground and the volume would have raised the Centre Court roof had it been closed, as Serena Williams and Victoria Azarenka traded blows like a couple of prizefighters at Wimbledon on Tuesday. 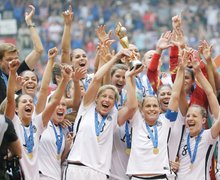 The United States returned to the pinnacle of women’s soccer with a 5-2 crushing of Japan in Sunday’s Women’s World Cup final. It was the end of a riveting tournament that pushed the sport into new territory. 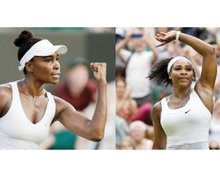 LONDON Superstar sisters Serena and Venus Williams are one win away from facing off against each other in the Wimbledon tennis tournament in London. 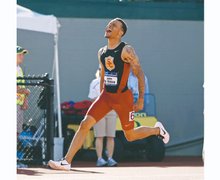 When the throne for “world’s fastest man” eventually has a vacancy, Andre De Grasse seems primed to fill the seat. Since 2008, the “world’s fastest” title has been held by Usaian Bolt of Jamaica, a two-time Olympic gold medalist in ... 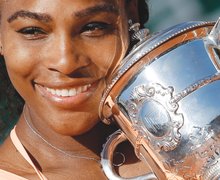 Nothing, absolutely nothing, could stop Serena Williams from winning her 20th grand slam singles title. She joyously bounced around in delight as she hoisted the glistening French Open trophy last Saturday. 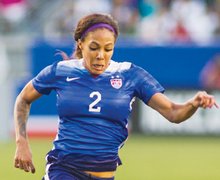 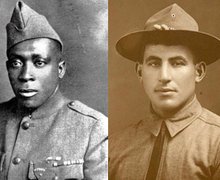 President Obama on Tuesday awarded posthumous Medals of Honor to two soldiers from World War I, one an African-American and the other a Jew, who arguably were denied the honor earlier because of discrimination. The medals, the United States’ highest ... 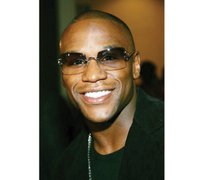 Floyd Mayweather Jr. cemented his place among the pantheon of boxing greats, improving to 48-0 with a unanimous decision over Manny Pacquiao last Saturday in a fight some believed didn’t live up to its immense hype and price tag. 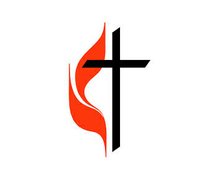 United Methodists will set up lemonade stands in Richmond and other locations across the state Saturday, April 25. The reason: To raise money to help prevent malaria, a potentially fatal disease found mostly in Africa. Malaria is caused by a ...