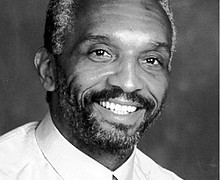 Virginia Commonwealth University officials are offering two reasons that the No. 40 jersey of the late Charles “Jabo” Wilkins likely will never hang from the rafters of the Siegel Center, the Rams’ home court. 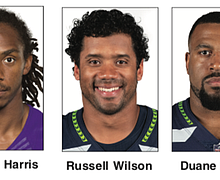 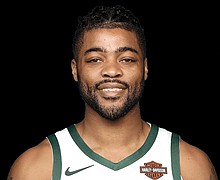 Frank Mason III is dribbling down the comeback trail with the desired final destination only 88 miles away. The former Petersburg High School and University of Kansas basketball sensation is suiting up for the Wisconsin Herd of the NBA G-League. 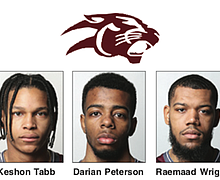 VUU takes its game on the road

Keshon Tabb, a law-abiding citizen by nature, transforms into a pickpocket once he laces up his basketball sneakers. 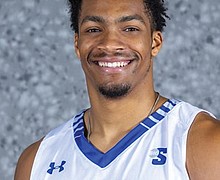 When Jermaine Marrow went down, Hampton University needed a volunteer to step up. Ben Stanley was the first to raise his hand. 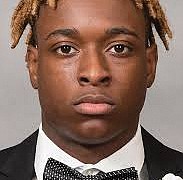 K'Von Wallace playing for a national win for Clemson

A local athlete figures to have a large say in who be- comes the next NCAA football champion. 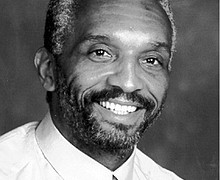 Silence. That’s the response from Virginia Commonwealth University to several Free Press inquiries on what happened to the formal recognition for one of its greatest basketball players, the late Charles “Jabo” Wilkins. 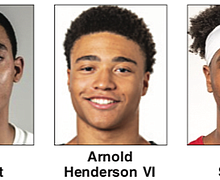 College basketball players from Richmond’s St. Christopher’s School are popping up all over. 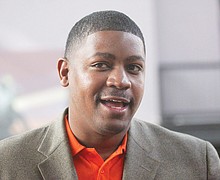 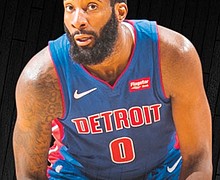 Andre Drummond is building a case to be recognized as the NBA’s top rebounder of the 21st century.

The 5th Annual Celebration Bowl turned out to be a thrilling celebration of offenses.

VUU 1983 Lady Panthers, A.J. English to be inducted into CIAA Hall of Fame

Virginia Union University will be well represented in the upcoming 2020 John B. McLendon CIAA Hall of Fame Class.

Michael Thomas: No boast, all fact

Michael Thomas’ twitter handle is “Can’t Guard Mike,” and he lives up to the boastful tag.

If a vote were taken today for CIAA Player of the Year, Virginia Union University basketball player Terrell Leach would be a leading candidate. 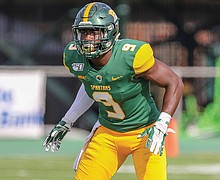 Norfolk State University football opponents can finally exhale. After four years of tormenting the Spartans’ opponents, Nigel Chavis has traded in his helmet and shoulder pads for a cap and gown.