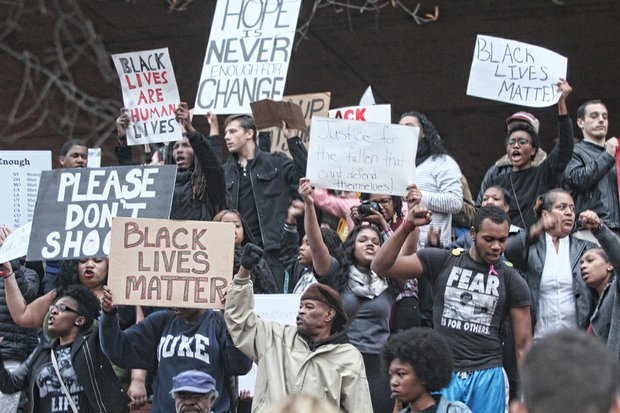 If you need evidence that voting is important, consider this:  Ken Cuccinelli, Virginia’s former attorney general and the Republican loser of the 2013 gubernatorial election in the Commonwealth, appeared on CNN’s Sunday show, “State of the Union,” and explained during a panel discussion the resentment felt by many white Americans to the rallying cry “Black Lives Matter.”