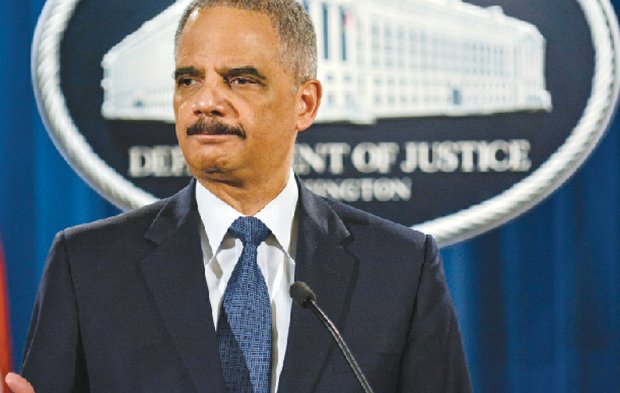 WASHINGTON A U.S. Justice Department investigation found sweeping patterns of racial bias within the Ferguson, Mo., police department that targeted African-Americans and created a “toxic environment,” with officers routinely using excessive force, issuing petty citations and making baseless traffic stops against them. But even in the face of a plethora of problems, the federal probe cleared a former white police officer in the fatal shooting of an unarmed black teenager there, Attorney General Eric Holder said Wednesday.