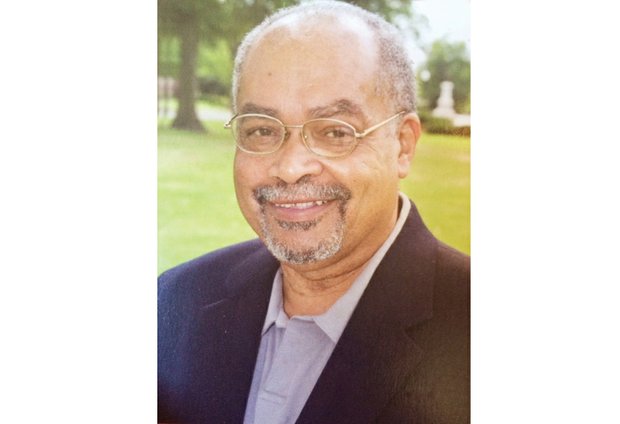 NFL Hall of Famer Willie Lanier recalls Gilbert Lino Carter as “a wonderful human being.” Robert Rooks says Mr. Carter was “a fun-loving guy, who also was serious, … someone dedicated to community service.” The three men were childhood friends growing up in Richmond and star players on the Maggie Walker High School football team that won the state championship in 1962 under Coach Cannonball Cooper. They also played together at Morgan State University under Coach Earl Banks, where they won the Orange Blossom Classic, the unofficial “black college football championship game,” over Florida A&M in 1965. Mr. Carter and Mr. Lanier were college roommates for three years. Mr. Rooks recalls that Mr. Carter “had a rifle for an arm” as the heady quarterback for both high school and college teams. Mr. Carter went on to earn a law degree, taught law and worked in city and state positions in Richmond for more than 25 years.