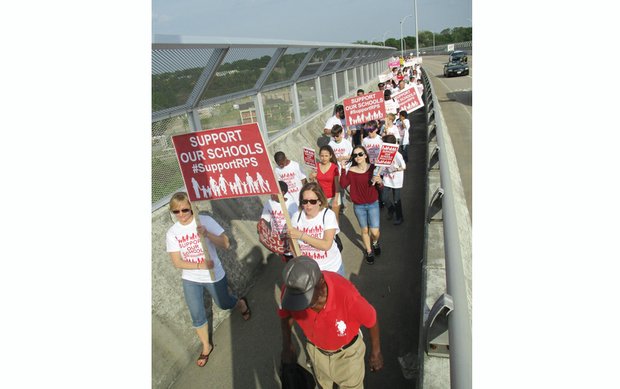 Richmond City Council appears to be stuck between a rock and a hard place as it seeks to craft a balanced $709 million operating budget that would become effective July 1. On one side are passionate supporters of Richmond’s public schools who want the council to shift more local tax dollars into public education to avoid the potential shutdown of Armstrong High School and four elementary schools. Find the money, they say.