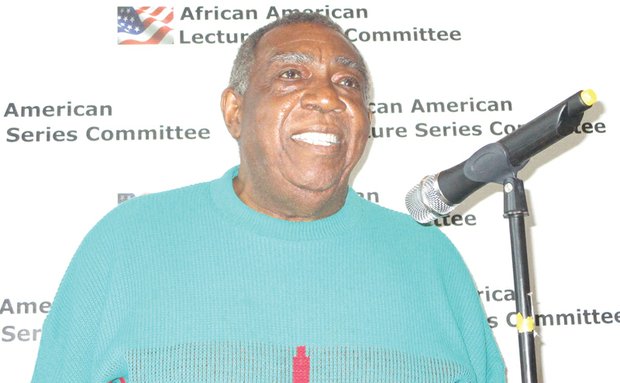 Journalist, author and lecturer A. Peter Bailey does not count himself among the fans of the popular, award-winning movie “Straight Outta Compton,” which chronicles the rise and fall of the legendary gangster rap group N.W.A. “I refuse to go see it,” he told about 40 people at the 4th Annual State of Black America Address for Central Virginia on Saturday at Thirty-first Street Baptist Church in the East End.