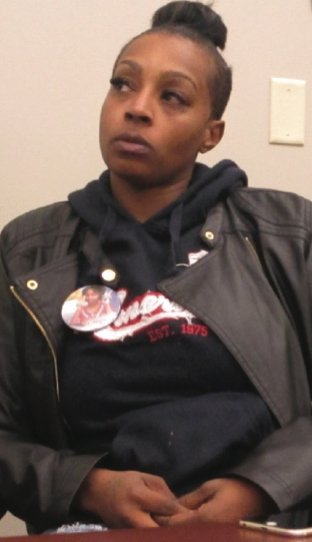 Kele Wright, mother of 12-year-old Amiya Moses who was shot and killed last month as she played with friends in North Richmond, believes prayer will have an impact on the violence.

Praying to put an end to ‘senseless acts of violence’

Kenneth Williams said he was compelled to take a leap of faith to stem the city’s homicides after he attended the funeral last month of 12-year-old shooting victim Amiya Moses. “It was the saddest thing I witnessed in my life,” said Mr. Williams, a trustee at First Baptist Church Centralia in Chesterfield County and CEO and director of the Richmond-based Adult Alternative Program to help ex-offenders re-integrate into society. “I was so angry about her senseless death.”