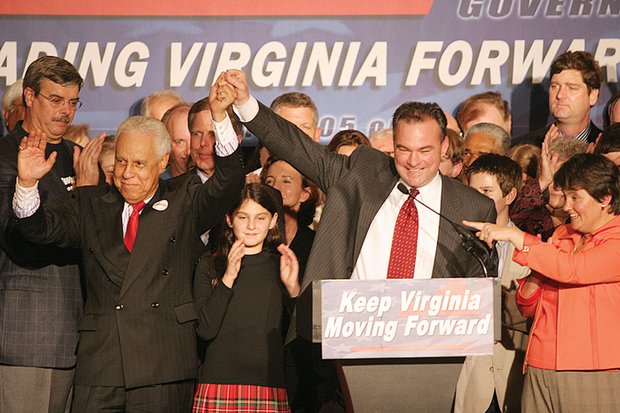 He has been Richmond’s mayor, Virginia’s governor and a U.S. senator. Now Sen. Timothy Michael Kaine — whom everyone calls “Tim” — has leaped to the national stage as Democrat Hillary Clinton’s running mate.