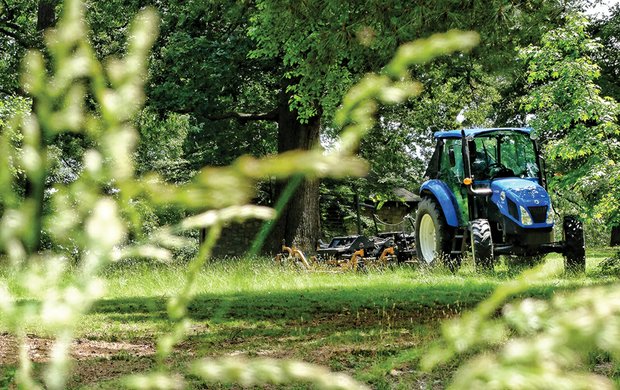 High grass gets sheared Wednesday at Bryan Park in the North Side. This is one of the four parks that a team of inmates from the Richmond Justice Center will keep groomed under an agreement between City Hall and Sheriff C.T. Woody Jr. The other three parks are Byrd, Chimborazo and Forest Hill.

City Hall is getting some help to mow down the high grass in its parks, street medians and an array of other public property.