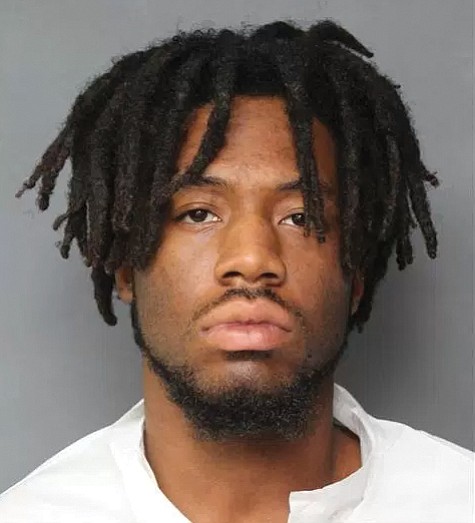 Nicholas Jerome “Nick” Ackies, an 18-year-old freshman defensive lineman from Henrico County on the Norfolk State University football team, was shot and killed Friday, Oct. 27, at an off-campus apartment in Norfolk. NSU graduate Jaquan Anderson, 22, a former Spartans football player, has been arrested and charged with second degree murder and use of a fireman in commission of a felony.