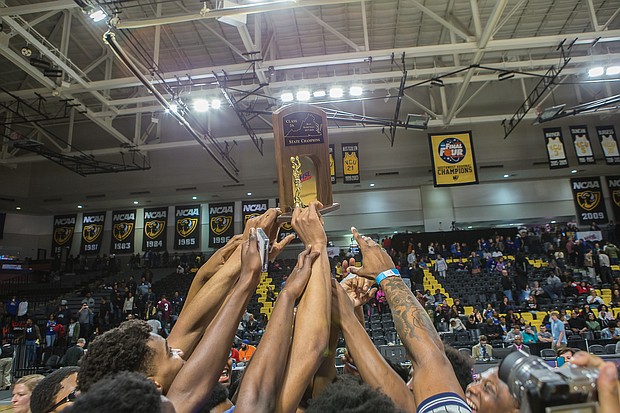 During the last 12 months, the Free Press has documented life and events in the Richmond area.