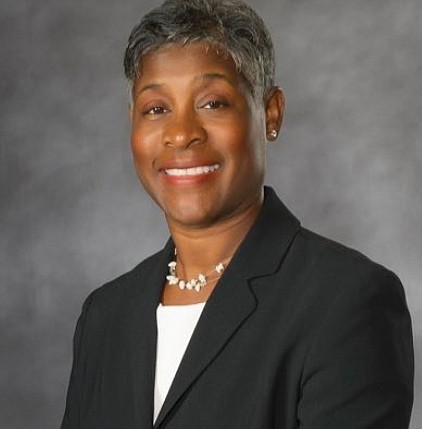 Colette W. McEachin secured the Democratic nomination for Richmond commonwealth’s attorney in last week’s firehouse primary, defeating Alexander L. “Alex” Taylor Jr. by winning more than 83 percent of the votes cast, according to the Richmond City Democratic Committee. In the balloting, which was conducted by the committee at set times and locations on two days, Mrs. McEachin won 2,115 votes, while Mr. Taylor received 429 votes.