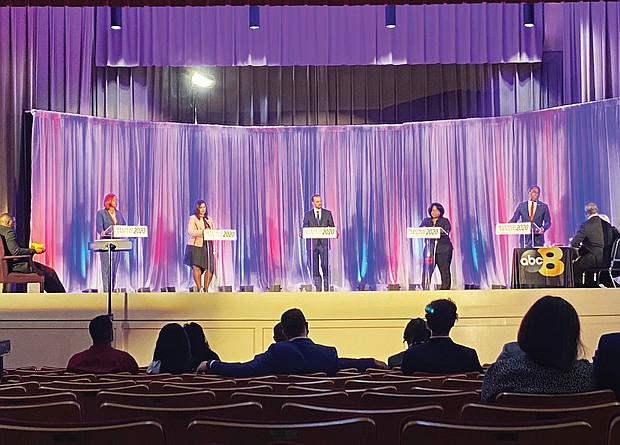 Mayor’s challengers go on the offense during candidates forum

Richmond Mayor Levar M. Stoney was roundly criticized during a forum last week by four challengers seeking to unseat him for what they said is his administration’s lack of transparency.