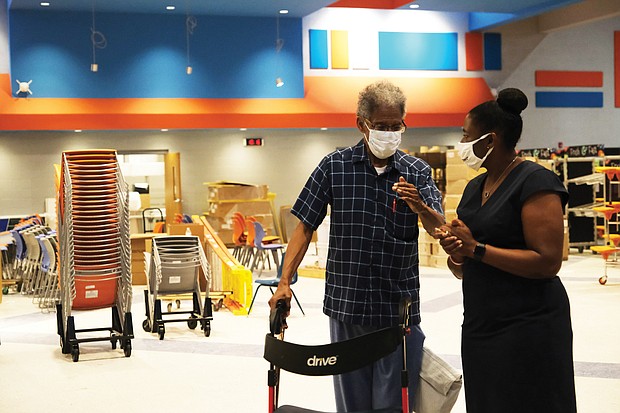 New school a reflection and symbol of namesake’s life, achievements